Catalina Holdings has announced the appointment of Ian Parker as its new group chief executive. Mr Parker succeeds Bruce Hemphill, who stepped in as interim CEO from the role of non-executive chairman in February 2021.

Mr Parker has more than 25 years of experience across all aspects of P/C. He previously held leadership roles at financial services firms including Equity Red Star, Hardy Underwriting, Zurich, RBS and Direct Line Group. In his most recent position at ERS, the largest motor syndicate at Lloyd’s, he was CEO for 7 years. 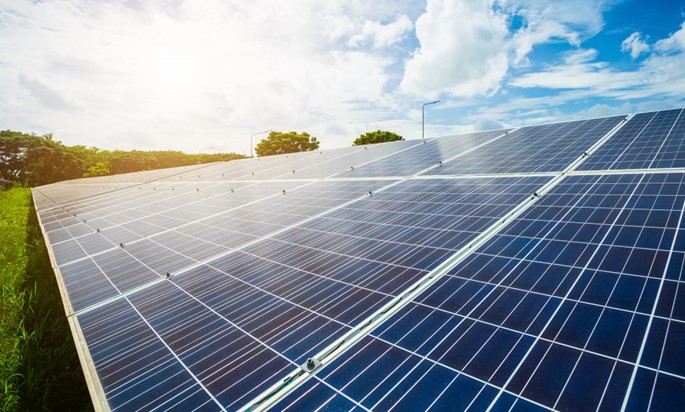