One in four properties in the UK are at risk of flood, new analysis has this week revealed. The estimated annual cost to UK residential properties from flood is £527m, a figure that rises to £1.9bn without flood defences.

According to the data from JBA Risk Management’s new UK Flood Model, the largest estimated annual average losses for residential properties are seen in the Hull postcode area (6% of total estimated UK losses) followed by Bristol, Glasgow, Twickenhamand Slough. Other high loss postcode districts occur in and around the Thames.

Losses from river flood are reduced by an estimated 295% from river flood defences. The data also shows that property level protection has the potential to make a huge difference – raising individual property defences for all residential properties in the UK could potentially reduce losses by half.

Welcoming the new model, Gary McInally, chief actuary at Flood Re, said: “I am pleased to see firms like JBA continue to invest in their flood data and modelling. Flooding presents a significant risk to the UK and is changing as a consequence of climate change, developing in complex ways that could have materially varying impacts across different communities in the UK. The changing climate means that access to up to date and detailed data will become increasingly important as organisations seek to effectively quantify and own their view of flood risk. High-quality, flexible models have a major role to play in building the understanding of that risk to inform risk management today and the building of resilience for tomorrow.”

Nikki Pilgrim, technical director, JBA Risk Management added: “The dataand recent flood events around the world, are a clear warning that flood remains a pervasive risk that must be taken seriously. Our new UK Flood Model’s enhanced functionality enables the insurance market to fully understand their flood exposure – users can easilyand quickly, undertake ‘what if’ investigations based on their own needs, see the impacts on their lossesand fully understand individual and portfolio risk profiles.”

The UK Flood Model is underpinned by the Oasis Loss Modelling Framework, ensuring it is accessible on multiple platforms including Oasis, Nasdaq Risk Modelling for Catastrophesand ELEMENTS from Aon’s Impact Forecasting team. 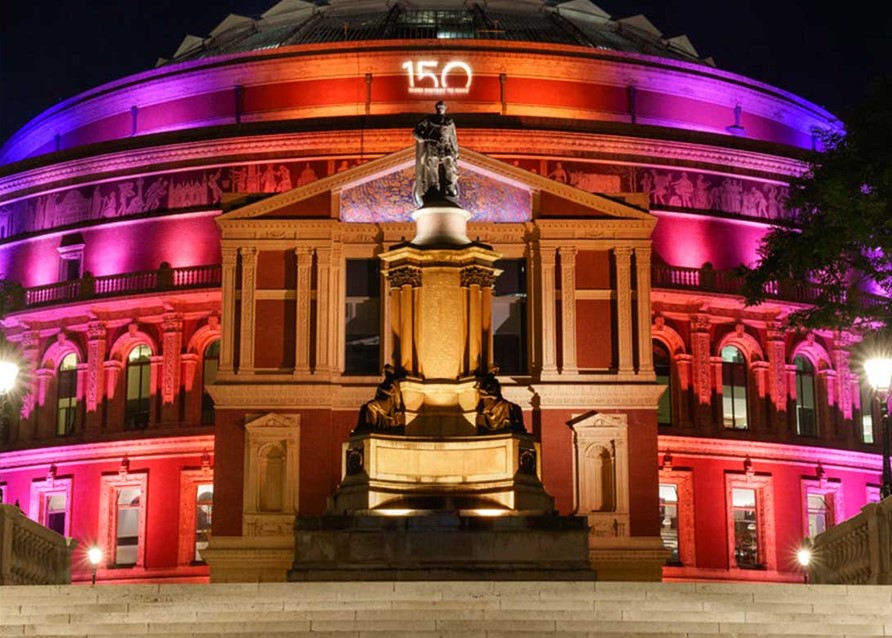