Conflict and geo-economic tensions have triggered a series of deeply interconnected global risks, amongst them energy and food supply crunches, which are likely to persist for the next two years, as well as strong increases in the cost of living and debt servicing.

These are among the risks highlighted in the World Economic Forum’s Global Risks Report, published today, which argues that the window for action on the most serious long-term threats is closing rapidly and concerted, collective action is needed before risks reach a “tipping point”.

Produced with Marsh McLennan and Zurich Insurance Group, the WEF’s 17th annual report draws on the views of over 1,200 global risk experts, policy-makers and industry representatives.

At present, the global pandemic and war in Europe have brought energy, inflation, food and security crises back to the fore. These create follow-on risks that will dominate the next two years: the risk of recession; growing debt distress; a continued cost of living crisis; polarized societies enabled by disinformation and misinformation; a hiatus on rapid climate action; and zero-sum geo-economic warfare.

Unless the world starts to cooperate more effectively on climate mitigation and climate adaptation, over the next 10 years this will lead to continued global warming and ecological breakdown, the report contends. Failure to mitigate and adapt to climate change, natural disasters, biodiversity loss and environmental degradation represent five of the top 10 risks – with biodiversity loss seen as one of the most rapidly deteriorating global risks over the next decade.

“The short-term risk landscape is dominated by energy, food, debt and disasters. Those that are already the most vulnerable are suffering – and in the face of multiple crises, those who qualify as vulnerable are rapidly expanding, in rich and poor countries alike. In this already toxic mix of known and rising global risks, a new shock event, from a new military conflict to a new virus, could become unmanageable. Climate and human development therefore must be at the core of concerns of global leaders to boost resilience against future shocks,” said Saadia Zahidi, managing director, World Economic Forum.

John Scott, head of sustainability risk, Zurich Insurance Group, added: “The interplay between climate change impacts, biodiversity loss, food security and natural resource consumption is a dangerous cocktail. Without significant policy change or investments, this mix will accelerate ecosystem collapse, threaten food supplies, amplify the impacts of natural disasters and limit further climate mitigation progress. If we speed up action, there is still an opportunity by the end of the decade to achieve a 1.5ᵒC degree trajectory and address the nature emergency. Recent progress in the deployment of renewable energy technologies and electric vehicles gives us good reasons to be optimistic.”

See the next issue of CIR Magazine for more on the WEF’s Global Risks Report. 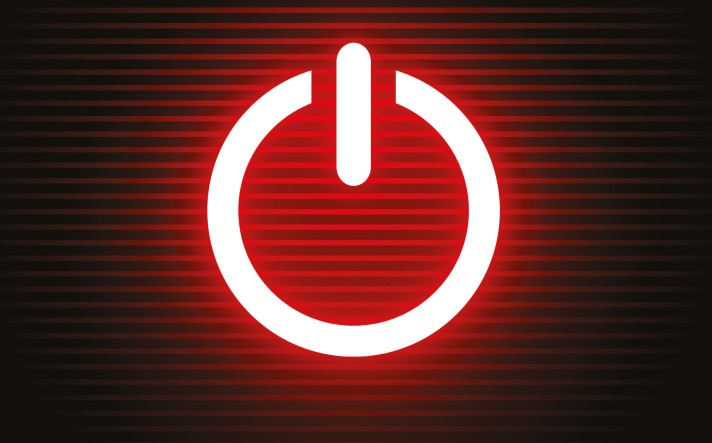 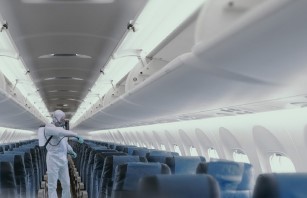