The four largest European reinsurers – Munich Re, Swiss Re, Hannover Re and SCOR – reported a 47% decline in combined net profits for the first half of 2022, according to figures released today by Moody’s.

The reinsurers reported combined net profits of €1.9bn in the first six months of 2022, down from €3.6bn a year earlier.

While profit drivers varied by company, two key trends were weaker P/C reinsurance results because of above-average catastrophe claims, and lower investment results as a result of volatile financial markets. Estimated claims related to the Russia/ Ukraine conflict are moderate, but are still subject to uncertainty, Moody’s notes.

Growth in the peer group’s P/C reinsurance premiums is accelerating, reflecting both exposure growth and price increases at recent policy renewals. Pricing momentum remains positive, though varying approaches to managing growth in property catastrophe insurance, with some remaining bullish but others pulling capacity.

Looking ahead, claims inflation and nat cats are key considerations for H2. The peer group appears confident that price increases will be sufficient to offset rising claims costs.

Moody’s anticipates that upcoming reserve reviews could raise questions about whether reserving levels are sufficient to mitigate broad-based claims inflation, both in short-tail and long-tail lines.

Most companies’ catastrophe loss budgets for the rest of the year are also under strain following above average claims in the first half. 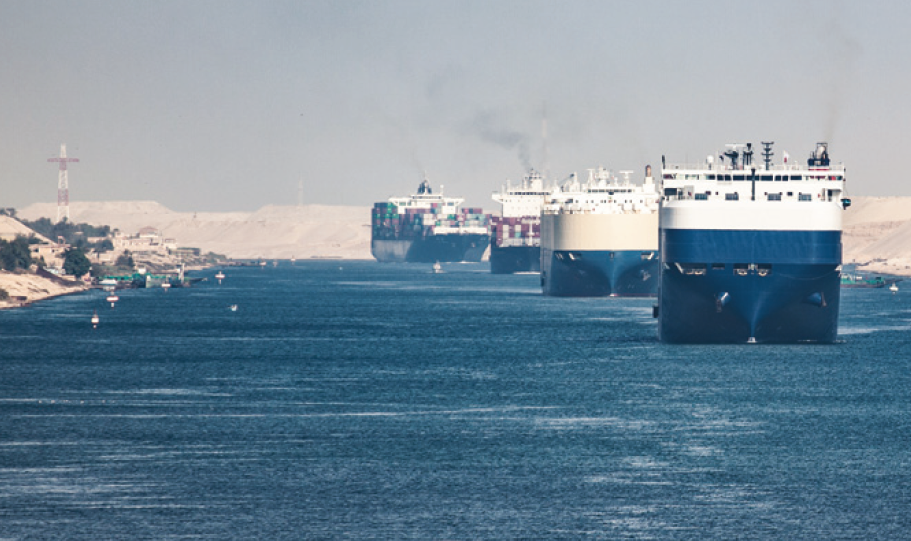 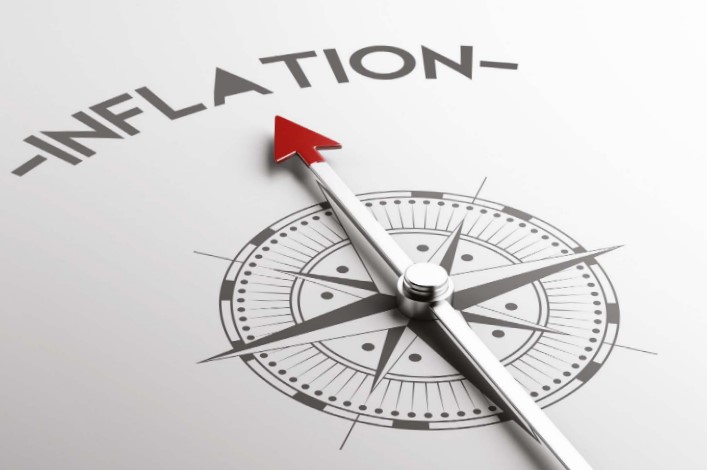 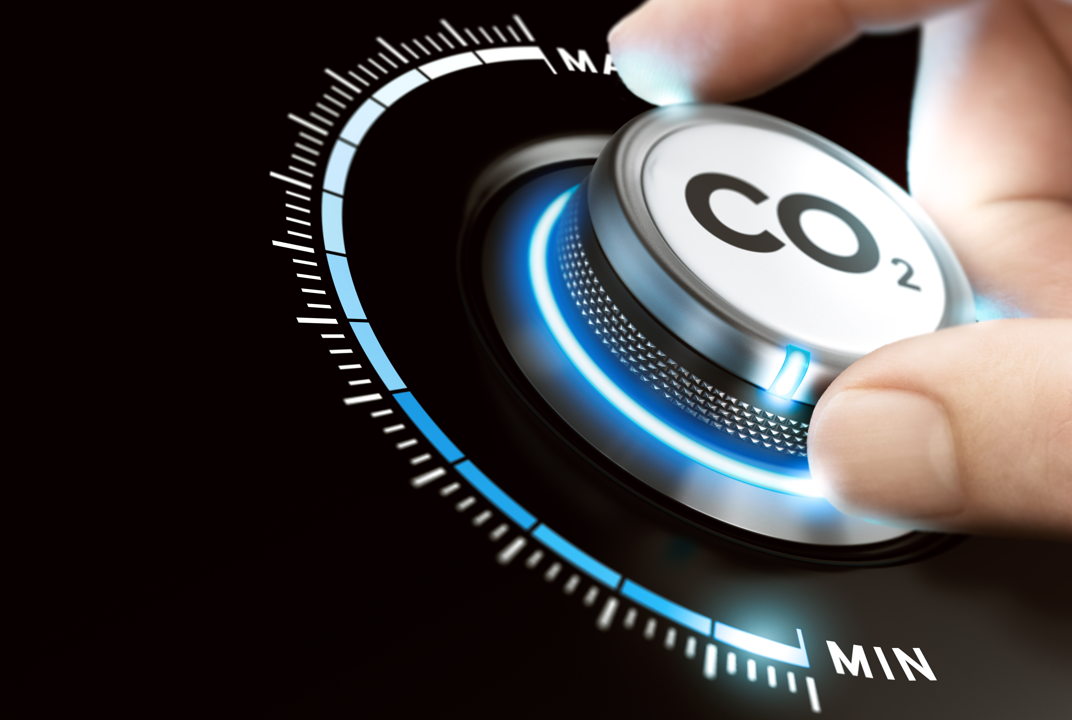