The Chartered Institute of Internal Auditors has welcomed the government’s response to the audit White Paper consultation along with the commitment to publish a draft Audit Reform Bill, which, it said, was long overdue.

Reacting to the Department for Business, Energy and Industrial Strategy’s response to the paper, Restoring trust in audit and corporate governance, CIIA CEO John Wood said: “We strongly support putting the audit regulator on a statutory footing with the legal powers it needs to do its job properly, and believe this aspect of reform should now be delivered as soon as possible.

“However, despite the announcement made today we remain very concerned about the glacial pace of audit reform and believe that an Audit Reform Bill must now be accelerated.

“The government must stop kicking the can down the road on audit reform and get on and pass the legislation that is now urgently required to prevent any more unnecessary corporate collapses linked to audit and governance deficiencies.” 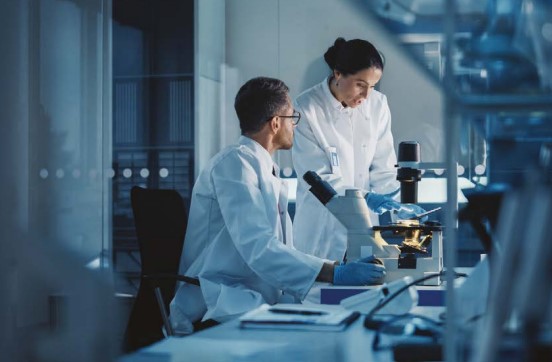 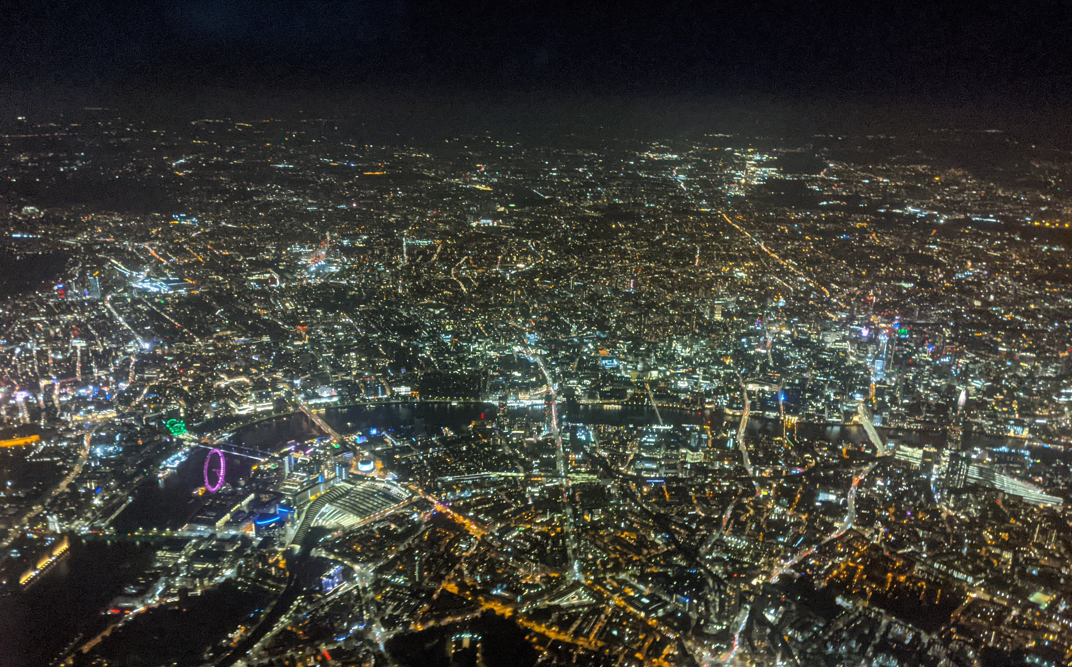