The war in Ukraine could prove to be the tipping point that forces millions of people around the world into hunger, warns the UN secretary general António Guterres. The climate emergency, the economic shock of the Covid-19 pandemic, and now conflict in Ukraine have all contributed to a worsening outlook that he says has already pushed an estimated 500,000 people into famine conditions.

Speaking at a UN meeting in New York on global food security, Guterres said: “The climate emergency is a driver of global hunger. Over the past decade, 1.7bn people have been affected by extreme weather and climate-related disasters.

“The economic shock caused by the Covid-19 pandemic has compounded food insecurity, reducing incomes and disrupting supply chains. An uneven recovery from the pandemic has already put many developing countries on the brink of debt default and restricted access to financial markets.

“And now the Russian invasion in Ukraine is amplifying and accelerating all these factors: climate change, Covid-19, and inequality. It threatens to tip tens of millions of people over the edge into food insecurity, followed by malnutrition, mass hunger and famine, in a crisis that could last for years.”

Between them, Ukraine and Russia produce almost a third of the world’s wheat and barley and half of its sunflower oil. Russia and Belarus are the world’s number two and three producers of potash, a key ingredient of fertilizer. In the past year, global food prices have risen by nearly one-third, fertilizer by more than half, and oil prices by almost two-thirds.

Guterres said that without intervention, millions of people face food insecurity as a result. He added: “Let’s be clear, there is no effective solution to the food crisis without reintegrating Ukraine’s food production, as well as the food and fertilizer produced by Russia and Belarus, into world markets, despite the war.

"Russia must permit the safe and secure export of grain stored in Ukrainian ports. Alternative transportation routes can be explored, even if we know that by itself, they will not be enough to solve the problem. Russian food and fertilizers must have unrestricted access to world markets without indirect impediments.” 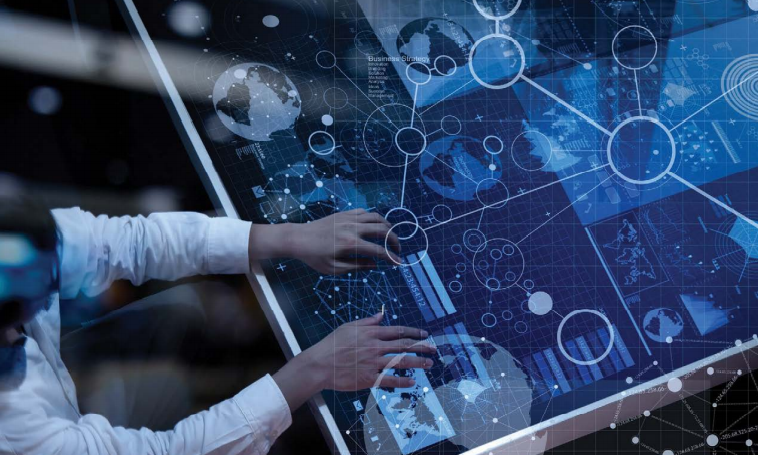