Global investment in insurtechs broke all records in 2021. Total funds invested, at US$15.8bn, was the highest annual capital inflow ever – more than in 2020 and 2019 combined. The year’s 564-deal total broke a further record. New highs were also seen for international participation, unicorn creation, IPOs, and single-deal size, with Integrity Marketing Group's US$1.2bn in December among these.

This is according to figures from Gallagher Re’s Global Insurtech Report, which shows that, over the course of 2021, some US$9.4bn was invested into P/C insurtechs, with the balance of US$6.4bn – about 40.5% of the total, following a huge uptick in Q4 – directed into life and health companies.

The rise in total funding in the final quarter of last year was driven by 13 ‘mega-round’ deals – accounting for 71% of the US$5.3bn invested in that period.

Commenting on the findings of the report, Dr Andrew Johnston, global head of insurtech at Gallagher Re, said: “An incredible upwards trajectory of global InsurTech funding has occurred during the past nine years, after we started tracking it in 2012, culminating in the record-breaking US$15.8bn total for 2021. By the end of 2021, an enormous US$41.65bn had been invested globally into insurtechs across 2,249 deals in 63 countries. It included 99 mega-round deals, which accounted for US$21.88bn of the total. Therefore, more than half of all the investment (52%) deployed during this period went into only 4.4% of all InsurTech deals.

“Insurtech investment growth over the past decade has been incredibly impressive, and there’s no slowing down for the time being, with the first quarter of 2022 recording US$2.2bn worldwide. While ‘only’ 43% of the total global investment recorded when compared with the prior quarter [2021 Q4], 2022 Q1 saw parity between quarters in terms of total deal flow, with a very impressive 143 deals recorded.” 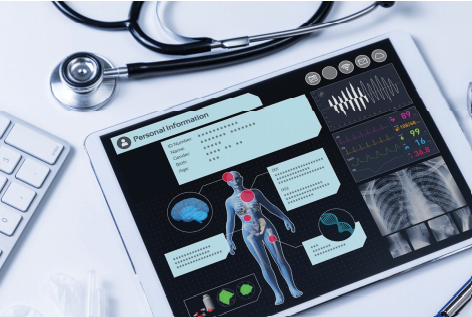