TotalEnergies is being taken to court over claims that it greenwashes with misleading advertising to convince consumers it can become carbon neutral by 2050, despite continuing to promote and sell fossil fuels.

An advertising campaign features wind turbines, renewable energy projects and gives the impression the company is part of the solution to climate change, implying that it is aiming for net-zero by 2050 and will become a major player in the energy transition.

The groups will allege that Total is one of the biggest polluters in the world with greenhouse gas emissions higher than France. The company is planning a massive fossil fuel expansion, increasing its production of polluting gas, and relying on as-yet unproven technology, while avoiding meaningful action to reduce emissions this decade. Therefore, the court claim argues that the company’s advertising is misleading the public by skewing the meaning of concepts like net-zero.

When asked about the campaign, TotalEnergies denied accusations of greenwashing. 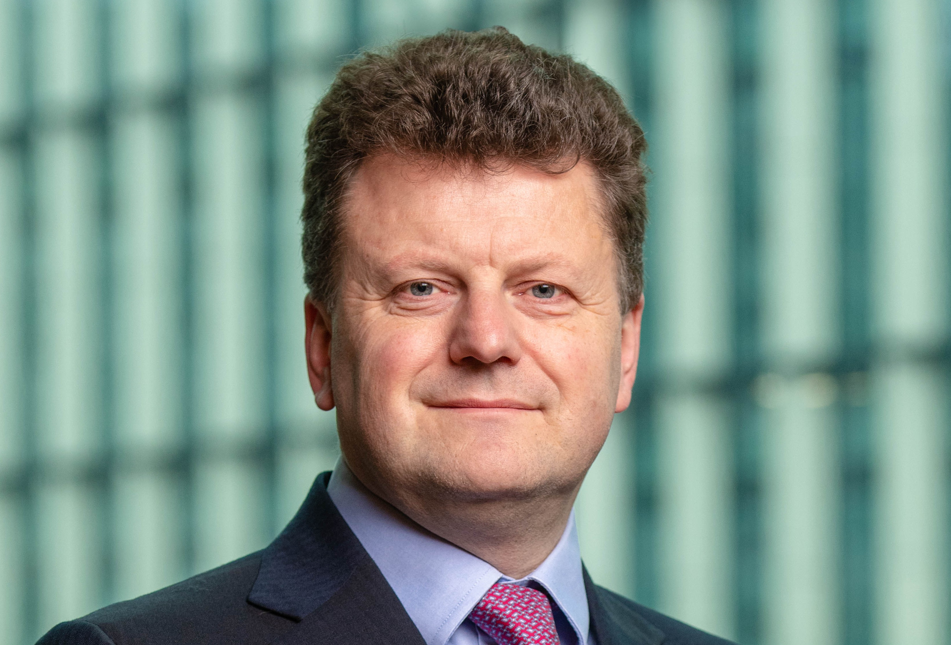 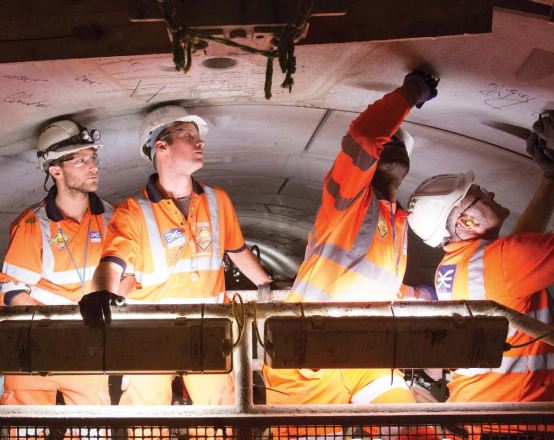