Howden has announced the launch of a new Wildfire Excess Liability Lineslip for contractors and subcontractors operating in wildfire-prone areas in the US, such as California, Washington, Oregon and Arizona.

Developed by the broker’s casualty team and A-rated insurers, WELL is the first facility of its kind to market. It will allow contractors engaged in wildfire-exposed areas of operations, such as vegetation management and electrical work for utilities, to carry out vital preventative and repair work.

Access to worksites is now typically restricted to contractors carrying a minimum US$10m liability insurance, but the required coverage has become difficult to obtain as available capacity has been significantly reduced across the US, London and Bermuda.

Justin Whitehead, executive director, Casualty at Howden, said: “We’ve seen increasing demand for this coverage over the last year as the capacity crisis in this space has become apparent, so we wanted to start 2022 with a product that could really make a difference. WELL was designed in close collaboration with the London market to secure highly sought after excess liability capacity for wildfire exposed contractors who face a real crisis of capacity. This is not only the first facility of its kind, but the partnership we have seen with insurers demonstrates a willingness across the market to address this emerging risk.”

Howden’s own data suggests that global insured wildfire losses increased 500% during 2010-2019 compared with the previous decade. In California, the state’s eight biggest ever wildfires have burned in the last five years.

Accompanying severe losses are now an annual occurrence: more than 40 billion of insured damage has been reported in California since 2017, a quantum more associated with tropical cyclones and earthquakes. 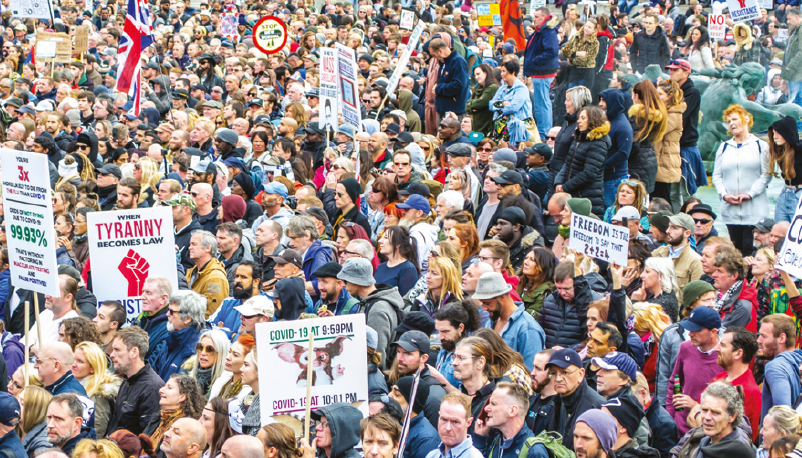 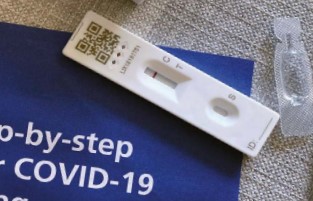