Corporates strengthen reserves for next crisis

Research published this week shows that nearly three out of four corporates and large companies are planning to strengthen cash reserves so they’re in better shape for future crises.

The study, carried out for Investec among 100 UK senior executives at corporates with total cash deposits of more than £6.17bn and average reserves of around £62.3m, found 58% had seen cash reserves increase over the past year as a result of the COVID crisis. Around one in five (17%) say reserves are 40% or more higher than last year. One in six say their cash reserves are now at an all-time high.

Not all companies have seen cash reserves increase, according to the data: 38% say they fell during the past year with 9% saying they are 30% or more lower. Around three-quarters (73%) of corporates that have seen their cash reserves fall used it to fund operations, while 58% had to use the money to fund projects they were committed to but no longer had all the funding for because of the COVID crisis.

FJ Eigelaar, head of client group funding at Investec, said: “The coronavirus crisis has changed business attitudes on a wide range of issues and appears to have driven a shift in views on cash reserves.

“Many companies are already cash-rich following the crisis and nearly three out of five now plan to keep more cash on reserve, so they are in better shape when or if the next crisis or unforeseen event comes.

“That should mean increasing the emphasis on cash management and ensuring that reserves are in the best possible range of accounts so that companies can react appropriately.”

Investec’s research was carried out in September 2021.

Corporates strengthen reserves for next crisis 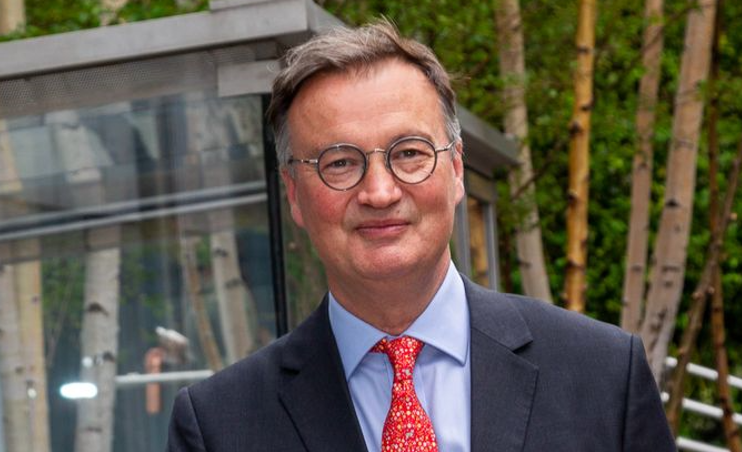