Grant Thornton has been fined £2.3m by the Financial Reporting Council for a series of failings in relation to its audits of Patisserie Valerie in 2015, 2016 and 2017.

Patisserie Holdings announced in October 2018 that its board had been notified of potentially fraudulent accounting irregularities and the company subsequently entered into administration, leading to the closure of 70 stores and more than 900 job losses.

“The audit of Patisserie Holdings Plc’s revenue and cash in particular involved missed red flags, a failure to obtain sufficient audit evidence and a failure to stand back and question information provided by management."

GT received a financial sanction of £4m (adjusted for aggravating and mitigating factors and discounted for admissions and early disposal to £2.34m); a suite of non-financial sanctions, including reporting to the FRC annually for three years on the impact of GT’s remedial actions (including a root cause analysis) on audit quality; and a review of the audit practice’s culture relating to challenge; and additional monitoring in relation to bank and cash audit work. GT will also pay the Executive Counsel’s costs of the investigation.

David Newstead, audit engagement partner at the firm, received a financial sanction of £150,000 (adjusted for aggravating and mitigating factors and discounted for admissions and early disposal to £87,750); a three-year prohibition from carrying out Statutory Audits and signing Statutory Audit Reports.

Both received a declaration that the Statutory Audit Report for each of the three years did not satisfy the Relevant Requirements, together with a published statement in the form of a Severe Reprimand.

The FRC’s fine took into account the size, financial resources and financial strength of GT, as well as the effect of a financial sanction on its business. It also considered the remedial actions already undertaken by GT and Newstead. The discounts given for mitigation and settlement (an adjustment of 10%, and a further discount of 35% respectively) reflect the exceptional level of co-operation provided by GT and Newstead during the investigation.

“As a result of this investigation, GT has taken remedial actions to improve its processes and to prevent a recurrence of these types of breaches," Mortimore added. "The package of financial and non-financial sanctions should also help to improve the quality of future audits.” 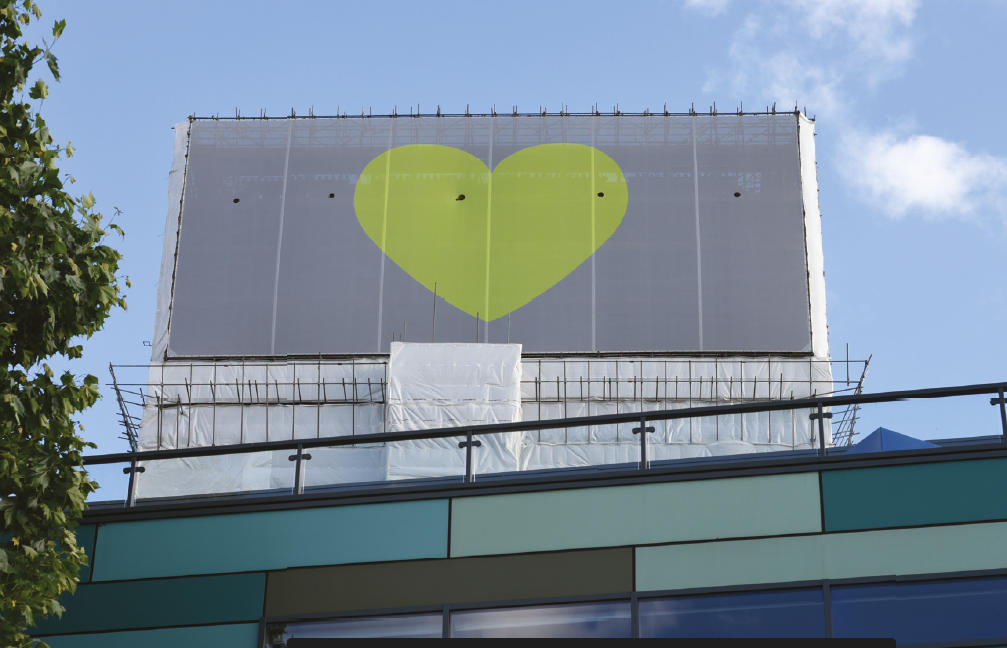