Aon and Willis Towers Watson have agreed to terminate a proposed £21.5bn merger following an “impasse” with the US Department of Justice.

The Department of Justice had last month moved to block the planned acquisition by Aon, arguing that it would eliminate competition and lead to higher prices and reduced innovation for customers in the US.

If permitted to merge, the complaint alleged the two could “use their increased leverage to raise prices and reduce the quality of products relied on by thousands of American businesses - and their customers, employees, and retirees”. 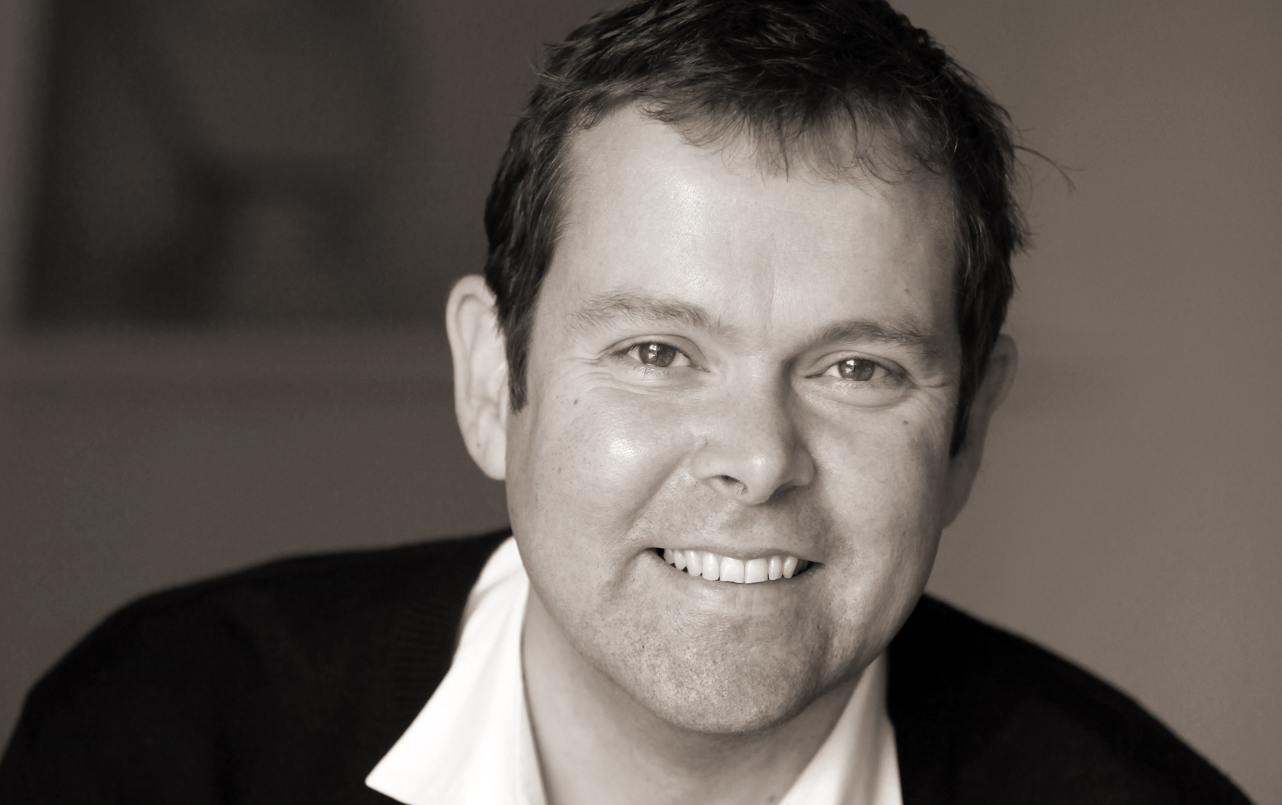 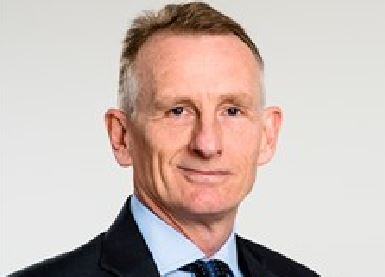