The reinsurance sector could grow between 2-3% during the next two years according to research by Munich Re, despite extreme inflation, rising interest rates and asset slumps currently posing challenges for the entire insurance industry alongside burdens from the war in Ukraine.

For the first time since 2018, lower reinsurance capital is projected for the current year – generally an important indicator for available reinsurance capacity. But Munich Re points out that unlike then, the decline anticipated this time is substantial – by over 8% to US$435bn, according to data released by AM Best and Guy Carpenter.

In some reinsurance segments, capacity shortages are emerging in the short term, for example for natural catastrophe covers in Florida. A number of reinsurers have reduced capacity in certain areas or have withdrawn entirely. And even the market for alternative risk transfer has not grown. The volume of capital invested remained roughly unchanged at around US$100bn.

Yet at the same time, demand is on the rise, with the global property-casualty reinsurance market likely to grow at least as strongly as the primary insurance market until 2024. Munich Re’s Economic Research Department estimates that the reinsurance sector will grow by 2-3% worldwide from 2022 to 2024, when adjusted for inflation. The strongest growth is likely to be in Latin America, at 4–5%.

Future market performance will also be increasingly affected by climate change the reinsurer says, and rigorous risk management measures will be vital. Thomas Blunck, a Munich Re board member, said: “The impact of climate change is evident and has been proven many times over. Insurers also have to gear their risk management to this reality. For example, we are cultivating new high-resolution risk models for regional events such as flash flooding. Given the losses incurred, it is necessary to develop a deeper understanding of these events now in order to be able to take better precautions.”

Munich Re predicts substantial business potential will arise from the insurance demand generated as businesses transition towards climate neutrality. ‘Green hydrogen’ produced using electricity from renewable energy sources, is likely to play an important role, but the production of hydrogen requires immense investments, and financiers have to be convinced of the reliability of the new technologies.

Munich Re’s Green Tech Solutions unit has developed a guarantee cover – HySure – for hydrogen production plants, relieving manufacturers, operators or investors of such plants’ availability or performance risks. Like with performance warranty covers for photovoltaic manufacturers, this aims to considerably ease the financial burden on businesses as it enables them to plough capital no longer needed for guarantee reserves into business development.

Torsten Jeworrek, reinsurance CEO at Munich Re, said: “We are remaining disciplined, but seize opportunities as they arise. In doing so, we take great care to factor in inflation with due caution. Where risks have heightened, such as in cyber or as a result of climate change, we need sufficient margins in our underwriting. 2022’s renewal rounds so far have taken appropriate account of our prudent consideration of inflation changes, and rising interest rates will have a positive effect on our return on investment in the medium term. All in all, we remain firmly on track to meet our Ambition 2025 strategy targets.” 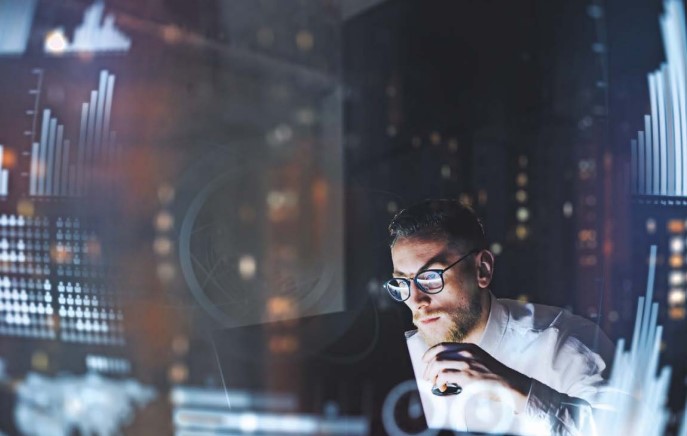