As of this morning’s World Health Organisation report, 205 territories reported confirmed cases of COVID-19. Cases in the US eclipsed both China and Italy, with 163,199 confirmed cases, according to the WHO, and 2,850 deaths after testing positive for the virus.

Numbers in Italy may be slowing after weeks of lockdown there, but the country still reports 101,739 cases and 11,591 deaths. Spain’s outbreak, meanwhile, has surpassed China’s numbers, with 85,195 cases and 7,340 deaths.

“Based on the estimations and projections from the AIR Pandemic Model, we estimate that this may represent a moderately conservative projection of cases; the vast majority will be asymptomatic or have mild symptoms,” said Dr. Narges Dorratoltaj, principal scientist at AIR Worldwide.

“The difference between the low and high ends of the range is driven by a few factors. Uncertainty in the reported number of confirmed cases and the transmissibility of the virus play a significant role. Specifically, the lower end of the range represents a scenario where a) the true number of cases is relatively closer to what has been reported than estimated, and b) the possibility that containment measures (such as isolation and quarantine) become more successful than they have been to date. If such containment measures -- driven by international and/or local authorities -- are successful, this could restrict the human-to-human transmission sufficiently to bring the eventual number of cases to or even below the low end of the modelled projected range of cases.”

It is important to note that AIR’s model-based estimates account for uncertainty and underreporting. Mild to moderate symptoms are also least likely to be captured in the official numbers. 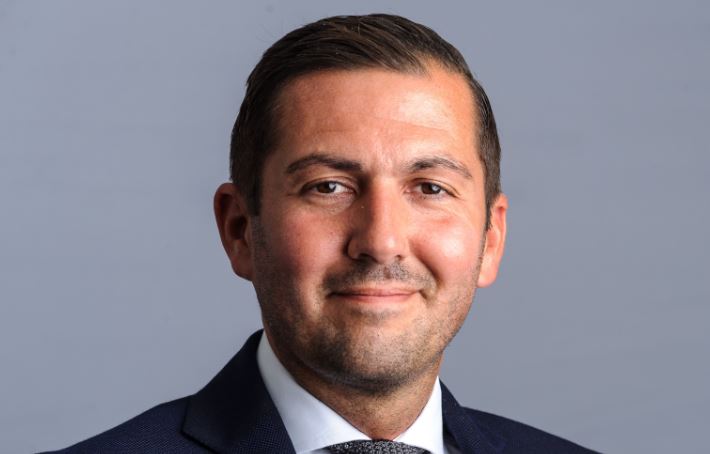