Loss of NHS Digital devices almost doubles in a year

The Department for Business, Energy and Industrial Strategy misplaced a total of 193 devices, while the House of Commons confirmed a total of 38 devices had been lost or stolen, 14 of which were lost on public transport. Just nine of the total number were recovered.

These findings, obtained through Freedom of Information requests by USB manufacturer Apricorn, highlight ongoing data security risks at a time of heightened fears around privacy, location tracking and data misuse following the delayed launch of the NHS track and trace app.

Commenting on the numbers, Jon Fielding, managing director for EMEA at Apricorn, said that public sector organisations, which are responsible for high volumes of sensitive data, must recognise that compliance and security demand ongoing effort.

"At a time when so many employees are working remotely, policies must be enforced and employees educated on the importance of keeping data secure whether in the office or on the move,” he explained.

In other findings, HMRC reported 375 devices lost or stolen between July 2019 and June 2020, including 218 mobile devices, 132 Microsoft Surface Pro tablets, 12 laptop computers and 13 USB memory sticks. Of those 13 USB devices, just 5 were encrypted.

“For government departments such as the Home Office and HMRC, that are responsible for sensitive data and intellectual property of countless tax payers, corporate approved, hardware encrypted storage devices should be provided as standard," Fielding added. "Encryption is a must to ensure that, whether these devices are lost, stolen or forgotten, the data on them is unintelligible should they fall into the wrong hands. Businesses must accept the need for digitisation and the benefits it delivers to storing documents, online backups, document management and remote working. The process is faster, more efficient and, ultimately, safer than offline equivalents.”

Loss of NHS Digital devices almost doubles in a year 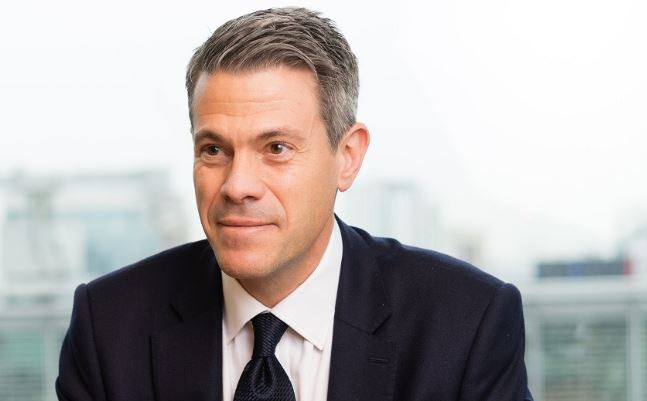 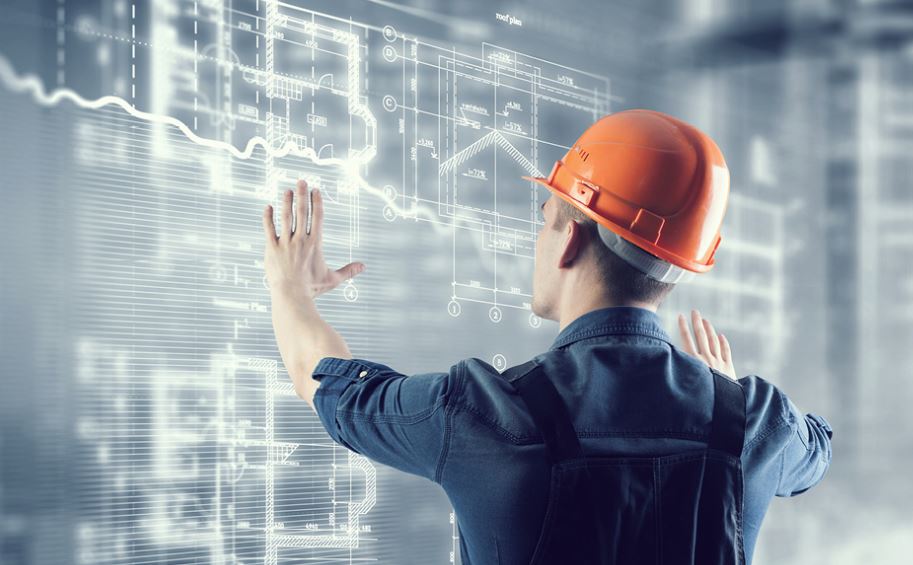