Eleven people have been arrested in relation to illegally facilitating migrant crossings of the Channel. Led by Immigration Enforcement Criminal and Financial Investigations in conjunction with the Metropolitan Police, the National Crime Agency, Border Force and French law enforcement counterparts, the joint operation also seized £150,000 in cash and two vehicles.

The suspects are thought to be part of an organised crime group which has facilitated the illegals crossings using small boats. It is hoped these arrests will significantly disrupt this activity.

Home secretary Priti Patel said: "I will not tolerate ruthless criminals looking to break to law by smuggling people into the UK illegally. I will put whatever resource is necessary to dismantle these gangs and stop these dangerous crossings, including going after the groups financing these criminal operations.

"This is a clear message to those behind these reckless crossings. We will find you and we will stop at nothing to put you behind bars and strip you of your ill-gotten gains."

Minister for Immigration Compliance and the Courts Chris Philp, who attended the raid, said:
This action shows that we have the intelligence and capability to track down anyone involved in people trafficking. Through this operation we have hit them where it hurts – their pockets.
"We will stop at nothing to stop these dangerous and illegal Channel crossings and to make sure the criminals behind them are locked up and their assets are stripped."

The arrests follows months of intelligence sharing and collaboration between UK and French law enforcement agencies, with more work planned analyse operational intelligence to prevent crossings from taking place and to dismantle the gangs behind them. Patel met the new French Interior Minister, Gérald Darmanin, on this month to discuss how the French and UK governments can do more to tackle illegally-facilitated Channel crossings by small boats. Through a Declaration of Intent, it was agreed that a Franco-British Operational Research Unit to combat migrant smuggling will be established. 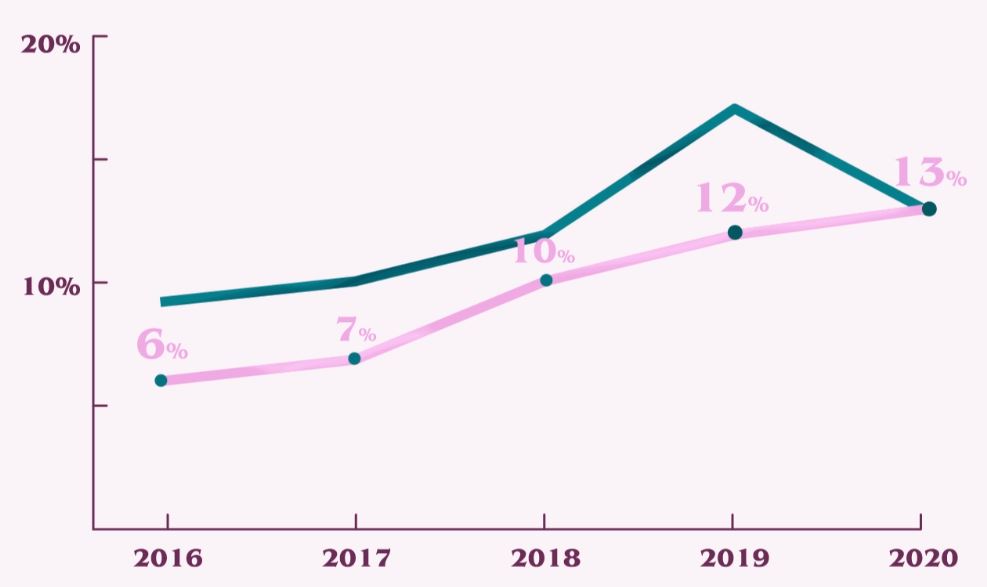