Studies undertaken for Beach Analytics' Pre-Season Hurricane Outlook highlights the risk of an above average 2020 hurricane season. This follows three consecutive active years for hurricanes, of which two led to considerable losses.

NOAA's Atlantic Multidecadal Oscillation index was at its highest level since 1948 for February and March, and second highest level for April and is usually a strong indicator of an active season.

Jason Howard, CEO of Beach, said: “Beach’s analytical capabilities and intellectual firepower allow us to remain committed to providing market leading modelling, research and insight regarding the upcoming hurricane seasons. This year we see a strong possibility, given the factors listed above, of an above-average period of hurricane activity. Also, the disruption and cost Covid-19 has caused may mean that a hurricane landfall or near miss this year would be considerably amplified. We will continue to provide updates as the season progresses.”

The strongest argument against this prognosis is the distribution of warm water in the Atlantic, which is unlike that of the active seasons with similar high AMO early in 2010, 2005 and 1998. This year, the report explains that most of the anomalously warm water is outside of the Main Development Region, which is not conducive to promoting or strengthening hurricanes.

Firms ready for second wave, as return to work progress and priorities revealed 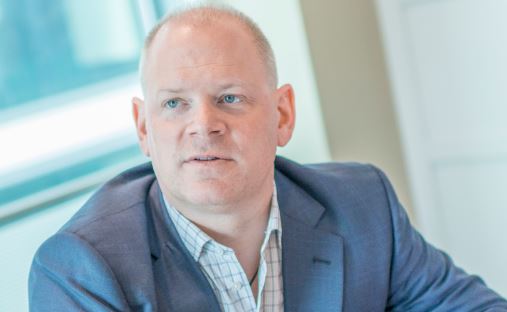