As the rate of transmission of the coronavirus has now been shown to have fallen significantly from its peak and shops and schools start to reopen, the Government is beginning to focus efforts on preventing an overwhelming second wave of infections.

The widely criticised NHS Test and Trace programme is presented as the cornerstone of these efforts, despite concerns over the technology underpinning the system and the legality of its use of data.

Those who are told by a tracer that they have been in contact with someone who has tested positive must self-isolate for 14 days.

Speaking at a recent coronavirus press conference, Prime Minister Boris Johnson said that since the Test and Trace programme began operating a week ago, "thousands of people are isolating who wouldn’t have been doing so before this service was introduced".

A second stage of the fight against the virus, he said, will be to replace national lockdowns with individual isolation and even local lockdowns "if necessary".

On testing kits, Johnson said there was now "plenty of capacity" and that everyone with symptoms is eligible and should order one from nhs.uk/coronavirus as soon as they develop symptoms (a high temperature, a new, continuous cough, or a loss of taste or smell).

These efforts, he said, will help contain the spread of the virus in the UK, while other measures will ensure it is not reimported. The introduction of public health measures at the border will mean that from today people arriving from abroad will be asked to self-isolate for 14 days so that they don’t unknowingly spread the virus.

"There will be some exemptions for a limited number of people who need to cross the border, such as those engaged directly in the fight against coronavirus or who provide essential services," Johnson said.

"When coronavirus started to spread around the world, first from Wuhan and then from northern Italy and other areas, we introduced enhanced monitoring at the border in an attempt to stop the virus from gaining a foothold in the UK.

"These measures applied, at various different times, to arrivals from China, Japan, Iran and Italy, and required people with symptoms travelling from those countries to self-isolate for 14 days.

"However, once community transmission was widespread within the UK, cases from abroad made up a tiny proportion of the total. At the same time you’ll remember that international travel plummeted as countries around the world went into lockdown. So as a result, measures at the border were halted because they made little difference at the time in our fight against the virus."

"Now that we’re getting the virus under control in the UK, there’s a risk cases from abroad begin once again to make up a greater proportion of overall cases. We therefore need to take steps now to manage that risk of these imported cases triggering a second peak."

The policy will be reviewed after three weeks. Meantime, the Government is exploring the viability of international "travel corridors" with countries with low rates of infection, and with which quarantine rules may be relaxed.

All passengers are now required to wear face coverings at UK airports. Government social distancing guidelines require that passengers arrive at Heathrow airport 2 hours before a European flight and 3 hours before a long-haul flight. Those who are not travelling should not go into the terminals. Meanwhile, London City Airport this week announced plans for flights to resume from the end of June.

The Foreign and Commonwealth Office currently advises against all but essential travel, although this is understood to be under review. Up-to-date advice for those who need to travel can be found here. 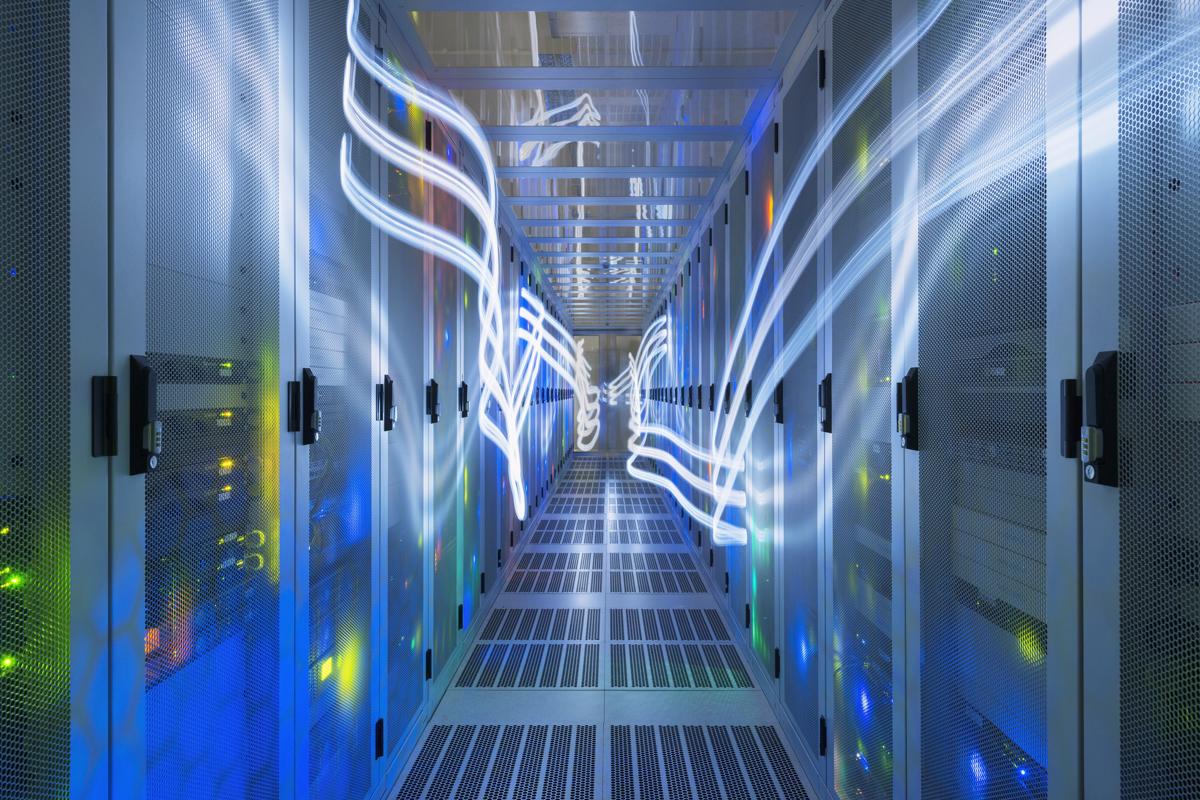