Corporate insurance claims are amongst the most likely to succeed in the UK's courts, according to analysis from law firm Herbert Smith Freehills, amid a renewed scrutiny of insurers brought about by COVID-19-related complexities.

According to its analysis of litigation trends from over 1,000 cases heard in the commercial and chancery courts, decisions made in insurance cases are also more likely than those in most other industry sectors to go to appeal.

More than half of cases brought by insurance policyholders (56%) succeed at first instance, compared with the all-sector average of 48%, and with only maritime cases being comparably successful (57%).

One in four decisions made in insurance cases are taken to appeal (25%). Only in the healthcare (31%), commodities and mining (26%), and utilities (43%) sectors is this figure higher, likely reflecting the fact that insurance claims in these sectors are heavily based on contracts and contractual interpretation

"The insurance market has been hardening for the last two years and policy claims can be expected to be subjected to greater scrutiny by insurers with less inclination to give the benefit of the doubt to difficult claims," Alexander Oddy, a partner in the HSF's insurance disputes practice said. "COVID-19 brings an additional layer of focus to claims as policyholders facing business challenges seek to press recoveries where they properly can."

Further analysis was undertaken to reveal the extent to which the party’s legal representative can influence the outcome of a case.

The data revealed that, across all sectors, 47% of cases saw one party using a QC whilst the other did not. Where there was a mismatch, the QC succeeded in 58% of cases heard. When the same analysis was applied only to insurance cases, a mismatch of representatives occurred in just 26% of cases. However, in these cases, the QC-led team emerged successful in about three-quarters of the cases heard (73%).

“Every case has its own unique features and these together with policy wording and evidence will influence what happens in practice. However, the opportunity for corporate policyholders to understand litigant behaviour on the basis of trend analysis cannot be underestimated. With policy claims disputes likely to be on the increase, policyholders should seek to leverage every possibility tool to achieve a successful outcome," Oddy explained.


Forgotten your login for the digital edition of CIR Magazine, or not received your print version? Request support. 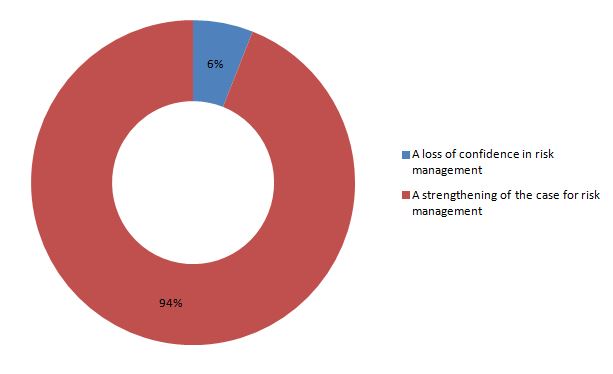 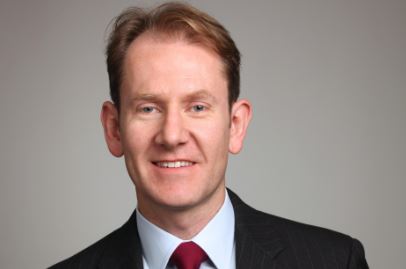 COMMENT: What are you really thinking in a crisis?