COVID-19: When will lockdown measures be eased?

As countries attempt to slow the spread of COVID-19, many have introduced unprecedented measures, all of which carry significant economic costs.

Lockdowns are in force in numerous countries outside the UK, some of which have been enforced with little or no prior warning. The question most businesses and individuals are asking now is: for how much longer?

The answer, according to the director-general of the World Health Organisation, Dr Tedros Adhanom Ghebreyesus, depends on what countries do while these population-wide measures are in place. Speaking to press this week, he said the focus for leaders had now shifted to assessing when and how they will be able to ease these measures.

In Britain, some lockdown measures could still be in place for the next six months, according to medical bosses. Speaking at a press conference on Thursday, deputy chief medical officer, Jenny Harries made positive sounds about the effects of recent social distancing measures, but warned that this was not in any way a sign we could "take our foot off the pedal".

Elsewhere, new measures are introduced in other countries on a daily basis.This week, a nationwide 21-day lockdown began in India, during which all non-essential businesses will be closed. Similar decisions were taken in Malaysia and in South Africa. And from today, Russia is to suspend all international flights. Only in China, following a decline in overall cases, have authorities lifted a lockdown across Hubei province -- one that had been in place for almost two months.

The week draws to a close with the news that UK Prime Minister, Boris Johnson has himself tested positive for coronavirus. Some readers will be pleased to know that his symptoms appear to be mild.

COVID-19: When will lockdown measures be eased? 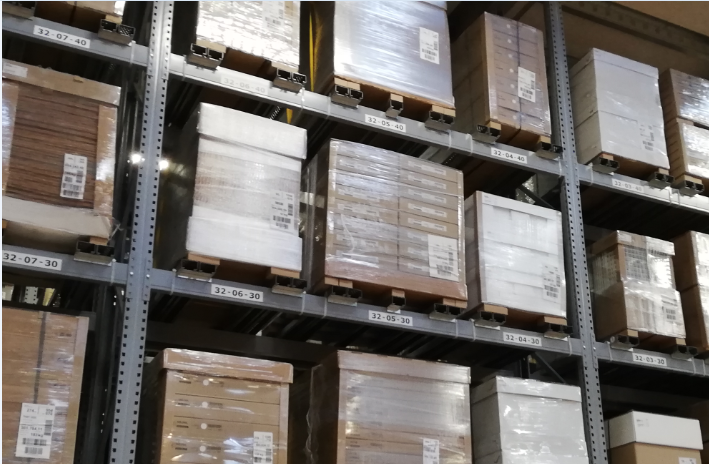