WHO publishes report on coronavirus outbreak

The World Health Organisation, which was first alerted to cases of pneumonia in Wuhan City, Hubei Province of China on the 31st December 2019, has recently published its first Situation Report 2019-nCoV.

Concerns were raised because the virus did not match any other known virus. The Situation Report sets out the current circumstances and the measures being taken.

Highlights of the report include:

- Cases in Thailand, Japan and Republic of Korea were exported from Wuhan City, China

- Among the cases confirmed in China, 258 cases were reported from Hubei Province, 14 from Guangdong Province, five from Beijing Municipality and one from Shanghai Municipality

- Of the confirmed cases, 51 cases are severely ill, 12 are in critical condition

- Six deaths have been reported from Wuhan City

- The first cases of human-to-human transmission have been confirmed

- WHO is in regular and direct contact with Chinese, Japanese, Korean and Thai authorities since the reporting of these cases and is also keeping other countries abreast about the situation and providing support as requested

The WHO's full report only includes data up to Monday, with confirmed cases increasing hourly. The WHO will decide today, 23rd January, 2019, whether to declare a global emergency over the outbreak of the new flu-like virus. 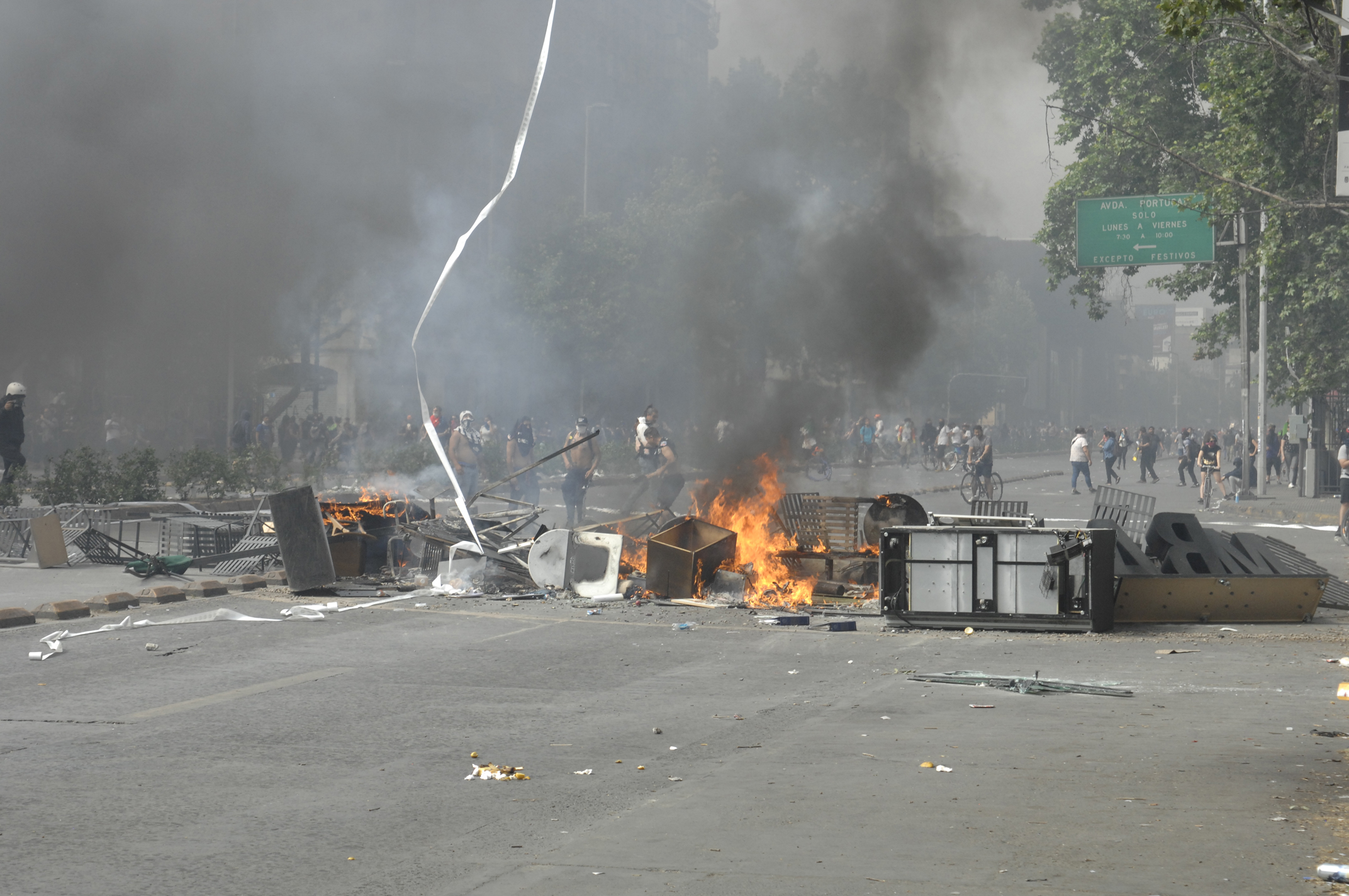