The UK government has announced that UK operators should put in place additional safeguards and exclude high risk vendors from parts of the telecoms network that are critical to security. But it has stopped short of total block on the use of Huawei within the country’s 5G network, despite pressure from the US to do so.

Prime Minister Boris Johnson chaired a meeting of the National Security Council on Tuesday, where it was agreed that the National Cyber Security Centre (NCSC) should issue guidance to telecoms operators on high risk vendors following the conclusions of the Telecoms Supply Chain Review.

Under the proposals, Huawei – seen as a risk because of the potential for involvement or influence from the Chinese government – would be banned from supplying kit to sensitive parts of the network, known as the core, and can only make up to a maximum of 35% of the broader infrastructure. It will also be excluded from involvement near nuclear site and military bases.

Huawei has always denied that it would help the Chinese government attack one of its clients. The firm's founder has previously said he would “shut the company down” rather than aid “any spying activities”.

Business associations have broadly welcomed the decision. Matthew Fell, CBI chief UK policy director, said: “It’s right that the Government took its time to assess the merits of Huawei’s involvement in the UK’s 5G network. This solution appears a sensible compromise that gives the UK access to cutting-edge technology, whilst building in appropriate checks and balances around security.

“5G is a technology that will transform lives, businesses and reinvigorate the UK’s digital infrastructure. It has the potential to add real economic value to all parts of country and end the digital divide which holds too many rural areas back.” 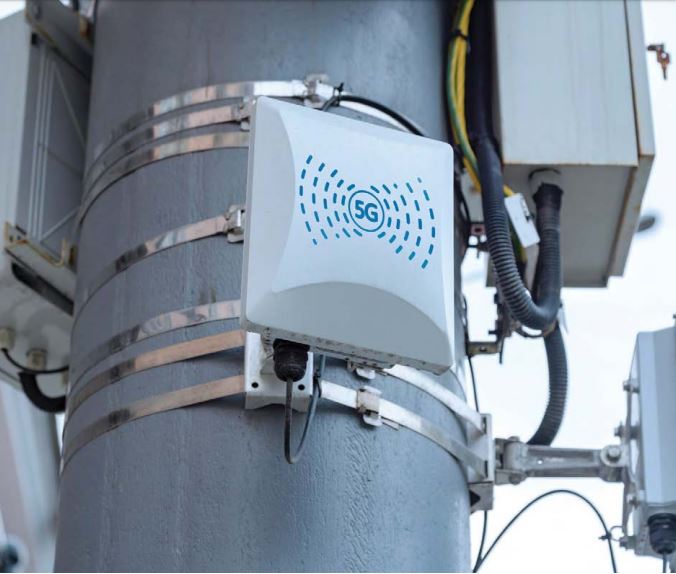 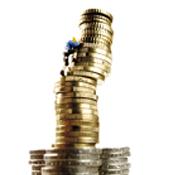