Three quarters of Japanese companies have been affected by a string of natural disasters over the past two years, suffering damage to multiple parts of their operations including factories, office buildings, distribution networks and supply chains.

A Panasonic Corp factory in northern Japan, inundated by Hagibis, will take about two months to repair, East Japan Railway Co will have to scrap eight of its 30 Shinkansen “bullet trains” on its Hokuriku line that were flooded in a depot by Hagibis, at a cost of about US$100tn, while Nippon Steel Corp has slashed its annual profit forecast by one-third to US$900m, citing factors such as suspended operations due to Faxai.

Of the companies in the Reuters survey hit by natural disasters in the past two years, 62% said the impact had taken or would likely take more than a week to recover from while 32% said more than a month.

Most firms in the Reuters Corporate Survey said they want the government of Prime Minister Shinzo Abe to spend more on steps such as strengthening levees and repairing aged infrastructure. 57% of the companies find Abe’s plan to spend US$60bn over three years on ‘national resilience’ to be insufficient. 74% want the government to focus on reinforcing levees or refurbishing old bridges and other infrastructure. Most of the firms do not have plans to guard against natural disasters, though one-third are considering diversifying supply chains, production and logistics bases.

The survey, conducted between 24 October and 1 November for Reuters by Nikkei Research, canvassed 503 big and mid-size non-financial companies. 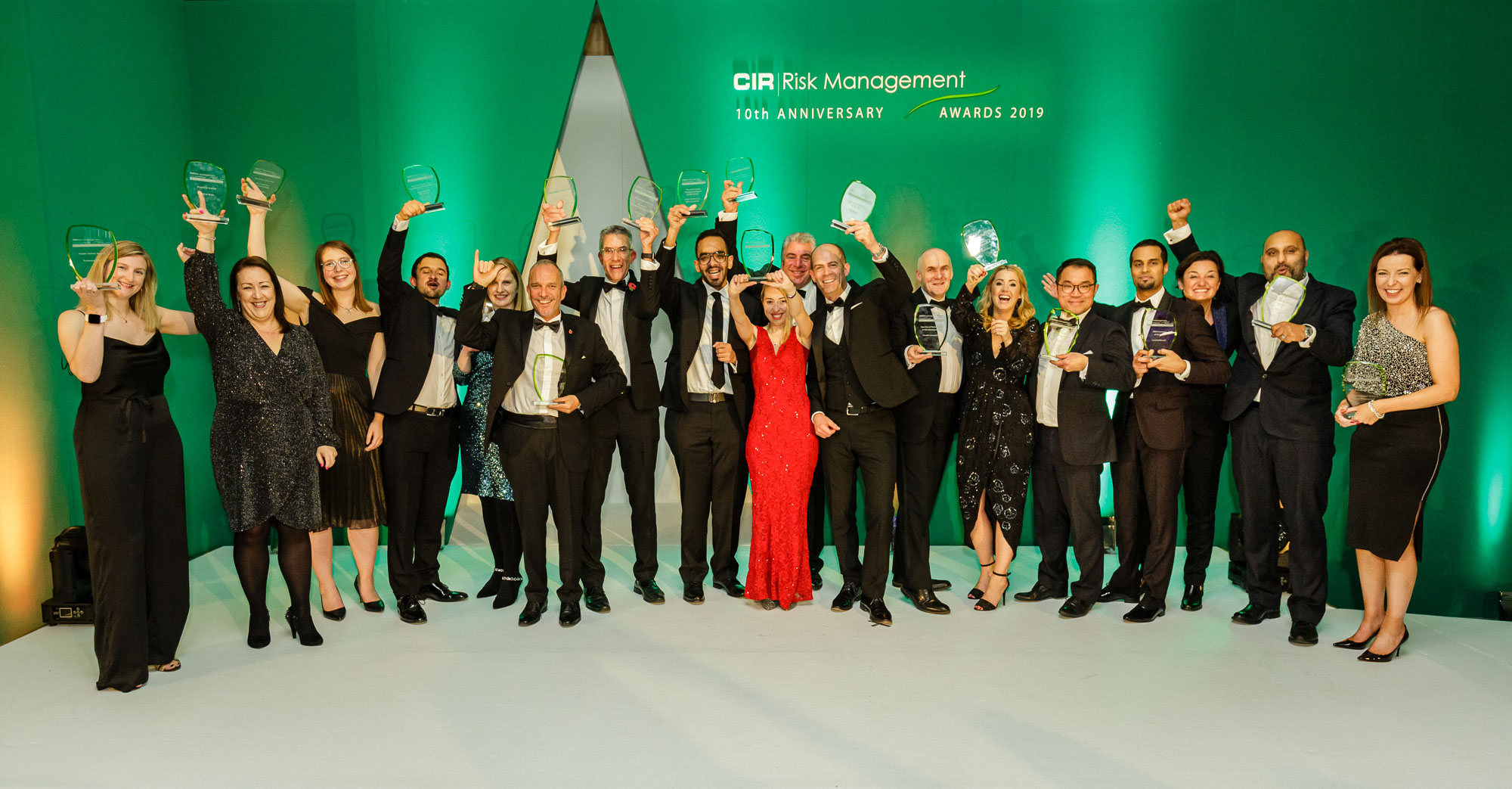