Hundreds of thousands of homes have been left without power and there is widespread flooding and damage across the US state of Louisiana in the wake of Hurricane Laura which made landfall in the early hours of Thursday.

Ahead of one of the strongest storms ever to hit the US Gulf Coast, over 500,000 residents had been advised to leave parts of Texas and Louisiana in anticipation of the forecast damage and risk to life.

The US National Weather Service warned of the likelihood of an “unsurvivable” storm surge with the potential to penetrate up to 40 miles inland, with flood waters unlikely to recede for several days, although initial indications were that the surge had been significantly lower than feared.

The hurricane reached land shortly after midnight local time on Thursday and was a category four storm when it struck, with winds of 150mph. It was downgraded to a category three storm by 0400, with winds of up to 130mph.

The storm has affected the oil sector, with production being reduced by 84% for a second day in a row as the largest oil refinery in the US at Port Arthur in Texas, as well as 310 offshore facilities in the Gulf of Mexico saw operations halted and workers removed for their safety.

Across the region, there is expected to be extensive structural damage to residential and commercial buildings as well as infrastructure when the aftermath is fully surveyed, including in the city of Lake Charles where windows of the 22-floor Capital One tower were blown out and many homes have reportedly lost their roofs. 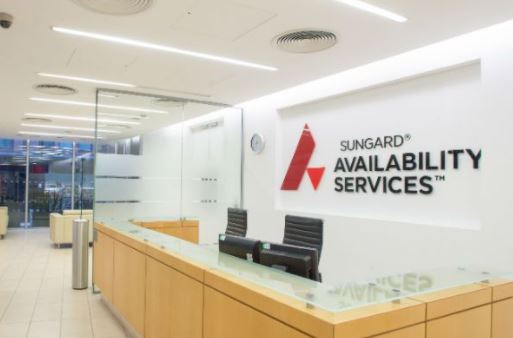