Commercial insurance pricing increased 8% in the third quarter of 2019 according to figures released by Marsh. The rise represents the largest quarterly increase since the survey began in 2012, and the eighth consecutive quarter of average price increases.

Other key findings of the latest Global Insurance Market Index suggest that globally, on average, pricing for property risks increased by 10%; financial and professional lines rose by nearly 14%; and casualty increased by 1%.

Composite pricing in the third quarter increased in all geographic regions for the fourth consecutive quarter, largely driven by rates in directors and officers (D&O) coverage and property.

Dean Klisura, president of global placement at Marsh, said: “Global insurance pricing increased 8% in Q3 2019, as the market continues to firm in most regions. It has now increased every quarter for nearly two years, and market capacity is starting to show signs of tightening in certain geographies and lines of business.” 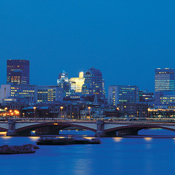 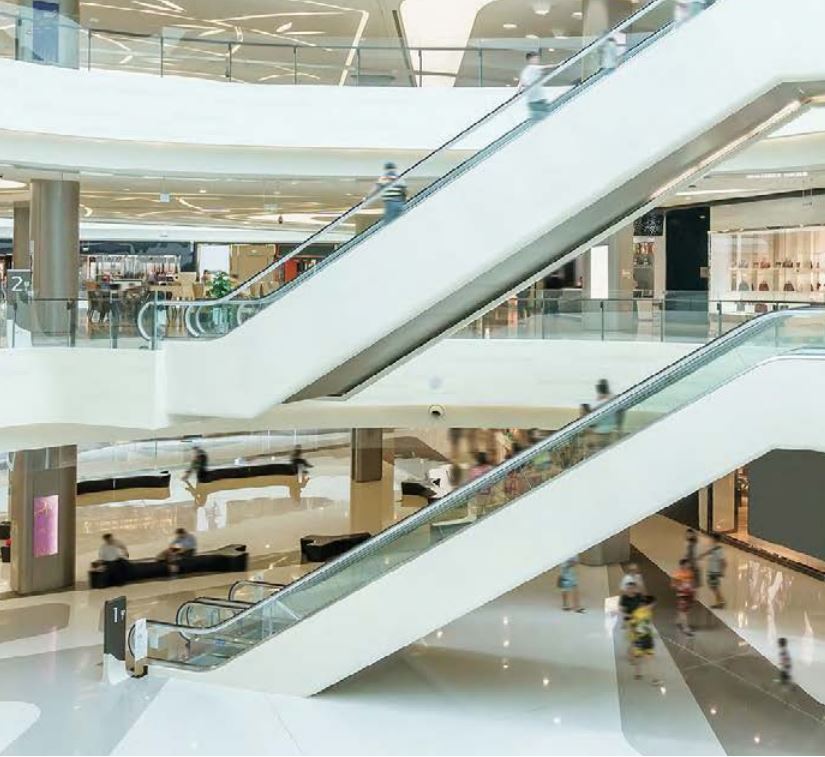