The coronavirus pandemic has exacerbated the late payments burden hitting UK businesses, according to new figures from the Institute of Directors (IoD). Over a third of company directors surveyed said they had faced an increase in late payments during the pandemic, with almost one in ten reporting they had experienced significantly more problems than usual. The IoD warned that the challenge could worsen as restrictions continue.

Among the suggested solutions, business leaders most favour stricter penalties to penalise late payments, followed by giving the Small Business Commissioner powers to issue binding monetary awards in connection with disputes, and enabling the Commissioner to have a role overseeing complaints between small businesses.

Roger Barker, Director of Policy at the Institute of Directors, said: “Sadly, late payments are a perennial issue for SMEs, and the pandemic certainly hasn’t helped things. With so much pressure on cashflow, many companies have been left in the lurch through no fault of their own.

“Many directors are eager for the Small Business Commissioner to get to make a mark on the problem, but it needs more firepower. The ability to issue binding awards could make companies think twice before delaying payment. The reality is that there’s no silver bullet to solving late payments. The challenge is cultural, and won’t be fixed by one specific power or another. However, giving the Commissioner real teeth could send a strong signal that malpractice won’t be tolerated.”

Despite the negative overall impact of the virus, some IoD members reported seeing fewer payment problems than usual, with one respondent noting that key clients had even paid them early as a means of support. 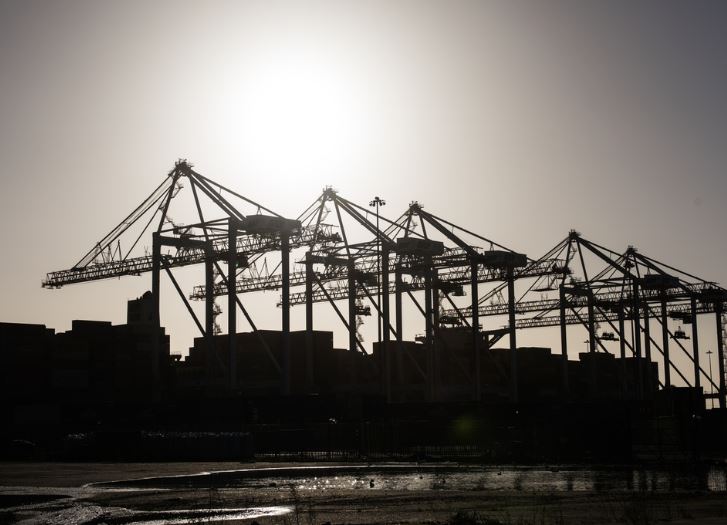 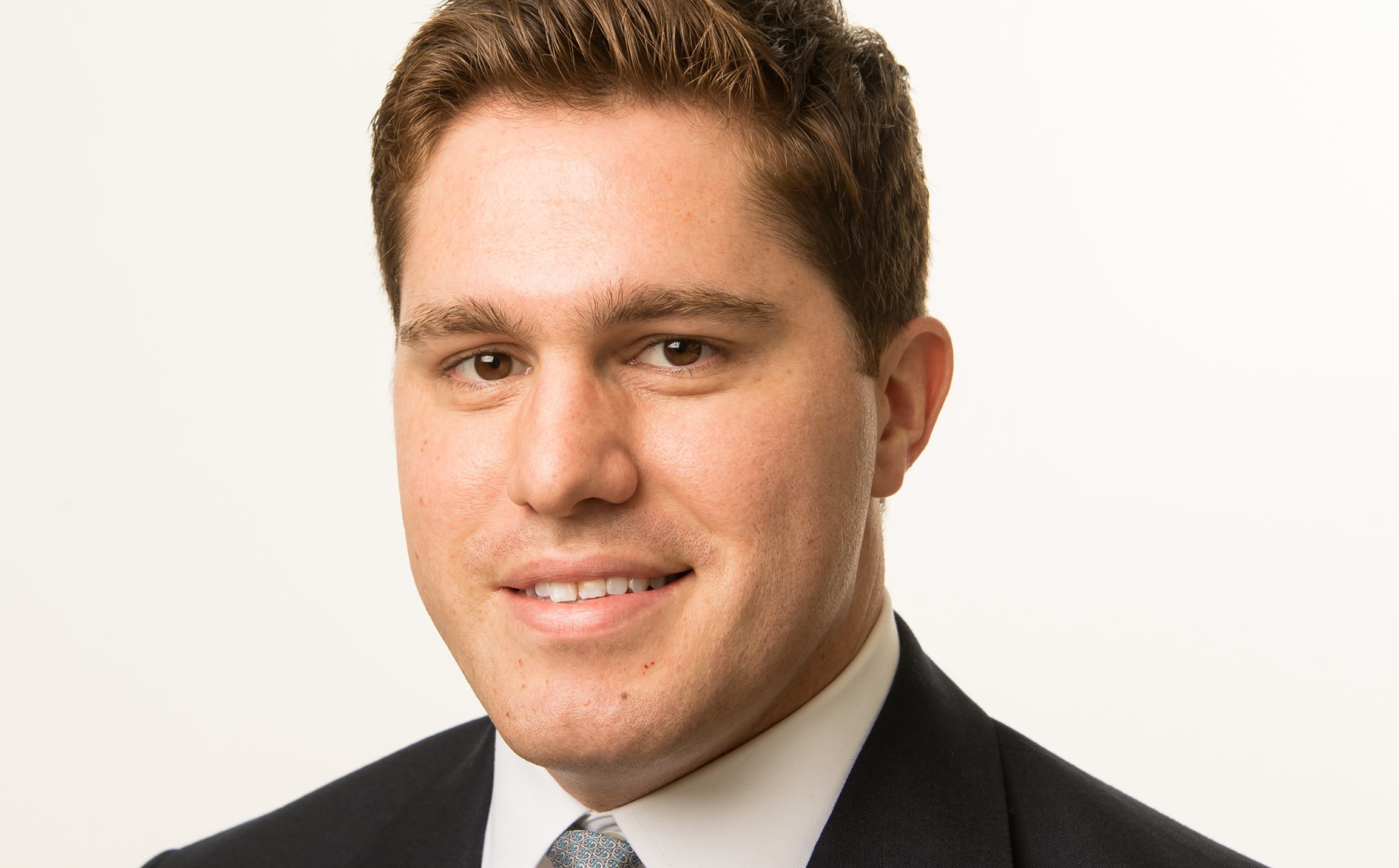