Recent measures to combat the spread of COVID-19 have seen consumer sentiment fall from -1 in September to -10 according to new data from PwC. This is the sharpest decline since the first lockdown began in March 2020 and undermines the progress made over the summer to pre-pandemic levels, with the survey revealing a consistent fall in confidence across all regions.

The UK-wide consumer sentiment survey charts the opinions of over 2,000 adults and was conducted between 6-8 November at a time when England had entered a second lockdown, Wales was at the end of its firebreak, and Scotland and Northern Ireland still subject to significant restrictions, but before the news of a possible successful vaccine was announced.

The survey shows a variation in sentiment across age groups. The most dramatic fall in confidence is amongst under 25-year-olds although they still remain the most positive age range overall, followed closely by 25-34-year-olds. Those over 65 years old seem to have been largely unaffected, where sentiment remains almost unchanged.

The over 65’s have seemingly had to make little or no financial sacrifices compared to those of working age. When asked how they had been affected since the start of the pandemic in March, just 13% had either lost any of their income or had to make financial compromises, compared with over half of under 35-year-olds.

Lisa Hooker, consumer markets lead at PwC, said: “The latest restrictions across the UK have shown how fragile consumer sentiment is despite what was a promising bounceback in the summer. Lockdowns and restrictions clearly impact the public mood, especially amongst young adults, who have been the most impacted financially and are most uncertain of what is to come.

“However, we know from our previous surveys how resilient consumer sentiment is. We’re likely to see a rebound, particularly for the younger demographic, in the run up to Christmas as they respond positively to announcements around successful vaccines, mass testing and for many returning home from university for the festive period.

“If this is the case then retailers must hold their nerve and prepare for a late shopping surge. So, provided lockdown is lifted on 3 December, there may be some better news to come for the sector.” 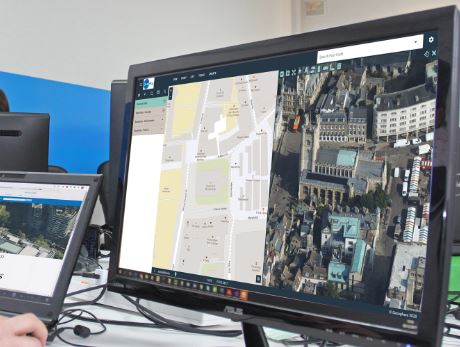