Lloyd’s has announced the appointment of Mark Sedwill to Lloyd’s Council and his election to the role of senior independent director and deputy chair of Lloyd’s, succeeding Andy Haste.

Bruce Carnegie-Brown, chairman of Lloyd’s, said: “I’m delighted that Mark has agreed to join the Lloyd’s council as deputy chair and senior independent director. As one of the most respected figures in modern British diplomacy, and a former head of the UK Civil Service, Mark brings to Lloyd’s a unique and independent perspective as we deliver against our strategic priorities. His leadership on initiatives in the areas of governance, risk management, ESG and business transformation make him an excellent choice for this role.”

Commenting on his appointment to the Lloyd’s Council, Lord Sedwill said: “Lloyd’s is a world-class British institution which is vital to the future of the City and UK financial services. I am honoured to have been invited to contribute to that future and look forward to joining the team.”

Lord Sedwill’s appointment has been approved by the Prime Minister on advice from the Advisory Committee on Business Appointments and remains subject to the approval of the Prudential Regulation Authority and the Financial Conduct Authority. 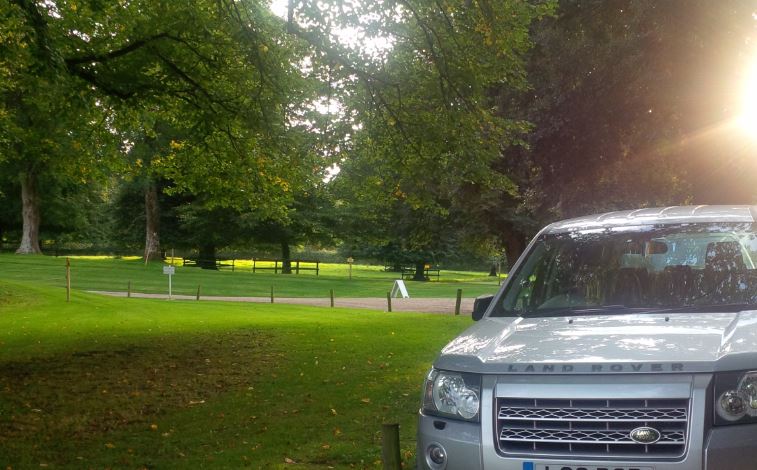