A series of massive wildfires in California continue to pose a major challenge for emergency services, amid fears that weather conditions over the coming days could make the job of tackling the blazes even more difficult.

Several groups of fires – or ‘complexes’ – burning on all sides of the San Francisco Bay area were believed to have been started by lightning strikes, of which there were around 12,000 registered in the state during the past week. The US National Weather Service issued a red flag warning for the drought-stricken area today, as further lightning, high temperatures, and wind gusts of up to 65mph could make fire behaviour even more unpredictable.

The LNU Lightning Complex fire north of San Francisco has been the most destructive, accounting for five of the seven deaths caused so far and over 1,000 destroyed homes and buildings. The scale of the incident makes it one of the most serious the state has ever faced.

Over 100,000 people have been forced to flee so far, with another 150,000 under evacuation orders as the fires are tackled by a force of 13,700 firefighters. It is estimated that over 650 fires have blazed across the state during the last week. According to the Los Angeles Times, wildfires have burned more than 1.2m acres of land in California this month, compared to 259,000 acres for the whole of 2019.

With dry thunderstorms predicted during the next 48 hours threatening the firefighting efforts, the authorities are also having to contend with the potential risks of COVID-19 among emergency personnel, as well as reported incidents of looting from abandoned homes and businesses in some districts. 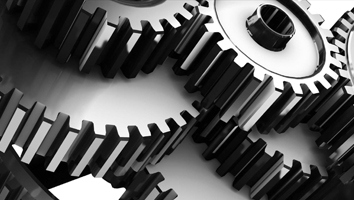 ‘Culture of quality’ key to sustaining quality levels during disruption