The northern hemisphere’s summer of 2022 left one certainty: the impacts of climate change have become more acute, and they will feed into the pre-existing inflationary pressures that have driven a rise in civil unrest risks worldwide.

With the world grappling with the cost-of-living crisis triggered by the pandemic, then exacerbated by Russia’s invasion of Ukraine, climate change is stressing an already tense energy and food security outlook. Sustained high energy and food costs - and the risk of shortages - are fanning the flames of public discontent. As a result, outbreaks of civil unrest in both developed and emerging economies will become a more common feature in 2023.

Verisk Maplecroft’s Cascading Climate Risk Resilience Model shows that the safety net required to mitigate the secondary impacts of climate change, such as resource insecurity, mass migration, civil unrest and political instability, is frayed across a wide range of emerging and developed markets.

While the majority of the developed world have a better structural resilience in place to offset cascading climate risks, no country or region is immune to the chain reaction unleashed by the impacts of climate change. Indeed, the severe drought experienced in the more ‘insulated’ European economies this summer has exacerbated pre-existing inflationary pressures and will extend the cost-of-living crisis.

Low water levels brought on by the drought across major European shipping waterways not only threatened supply chain continuity and higher costs, they hampered the energy transition by taking some nuclear energy and hydropower capacity offline and pushed governments back towards fossil fuels. Agricultural yields have also been impacted. Maize, soybean and sunflowers are expected to underperform the 5-year average by 16%, 15% and 12% respectively. Combined with the current fertilizer crunch and the knock-on effects of the war in Ukraine, we expect dwindling crop yields to sustain strong inflationary pressures across the EU bloc with ongoing implications for consumers and their quality of life.

Zooming out, our data shows that heat stress will become an increasing problem for food security globally. Heat stress already poses an extreme risk to agriculture in 20 countries, but by 2045 that number will climb to 64. Agriculture now ranks highest for both current and future heat stress risks in our new Industry Risk Analytics dataset.

As households feel the pinch of higher energy and food costs, our data shows an increasing risk of labour action and broader civil unrest, with governments facing an uphill battle to prevent socioeconomic protests from transforming into larger, more disruptive anti-government action.

Indeed, our data shows that 101 countries saw an increase in civil unrest risk between the second and third quarters of 2022. With more than 80% of countries around the world seeing inflation above 6%, pressure will continue to build and socioeconomic risks will reach critical levels in 2023.

Only a significant reduction in global food and energy prices can arrest the upward global trend in civil unrest. But, recession fears are mounting and we expect inflation to be worse in 2023 than in 2022.

The most explosive civil unrest is likely to occur where the ability to shield populations from the rise in living costs are limited. Middle-income countries that were rich enough to offer social protection during the pandemic, but are struggling to maintain high levels of social spending in 2022, are likely to face the highest risk.

What is particularly worrying is that as the effects of global warming intensify, we are going to see cascading climate impacts consolidate and accelerate. That means we may only be at the beginning of a new global cycle of unrest. Getting to grips with where these interconnected risks will emerge is one of the next big challenges for business. 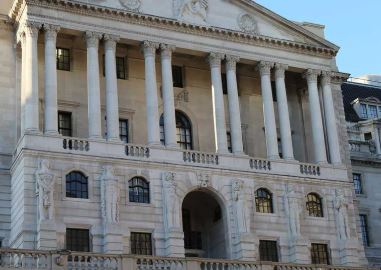 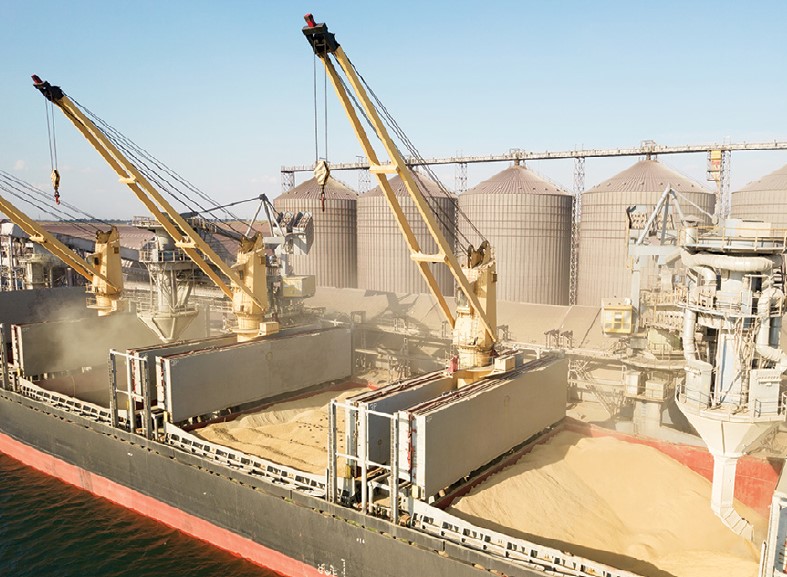