Unlike in previous pandemics, the Covid-19 pandemic led to a total global shutdown – taking the events industry with it. Despite having cat modelled for that scenario, I don’t think anyone ever really thought it would happen, as previous pandemics had been quite isolated geographically.

After the outbreak, there was no timeline for when events might return, so all sectors of the events industry were thrown into paralysis. Insurers and brokers were unable to bind new risks and millions of freelance creatives and artists were unable to commit to live performances, as organised mass gatherings were always going to be the last element of society to reopen.

The future looked bleak in the summer of 2020, and any events that went ahead did so in the knowledge that Covid-19 as a cause of loss would not be covered on their new policies.

This put enormous new strain on those events staged behind closed doors to ensure that essential crew and talent didn’t contract the virus, in addition to the vast testing costs.

As a result, the pandemic drew a great deal of attention to the contingency market. We saw a surge of claims from around the world from late January 2020 – we had a year’s worth of claims come in over the course of about six weeks. When the claims began to come in, we said ‘if we can get through this, we can get through anything’, and all agreed that we would never see anything like this in insurance again.

Whilst this word is used a lot to describe what’s happened in the past two years, it was genuinely ‘unprecedented’. We handled claims for postponement or cancellation of huge events including the Tokyo Olympics, singer Billie Eilish, British Summer Time in Hyde Park, Royal Ascot, the Miami International Tennis Open, plus art fairs, film productions and business conferences.

With standard contingency policies, extensions are available for adverse weather, artist illness , terrorism and increasingly – cyber risk. Ticketing agents and event promoters are increasingly aware of the risk of ticketing systems being hacked, or revenue stolen, and are looking at cyber insurance.

We recently brought a cyber adjuster on board who has set up a 24 hour-response service to support our clients in this regard.

Covid-related claims have slowed in the past few months, of course. We are still working on some of the larger conference and exhibition claims. These kinds of businesses tend to buy three-year policies so claims in 2021 and 2022 are likely from reduced attendance from delegates unable to travel due to onerous quarantines or border restrictions as a
result of Covid.

‘Festival Re’ The contingency market responded incredibly well to the pandemic and policyholders with communicable disease coverage had their claims settled quickly, but not so the government’s ‘Festival Re’.

The government likely felt that it had to do ‘something’, but its policy hasn’t responded as we believe it was not fit for purpose. It didn’t offer the breadth of coverage that the events industry needs. For example, organisers could only cover their costs and not gross revenue, and coverage didn’t extend to sudden changes of legislation as seen in Scotland over Christmas when crowd sizes were suddenly capped to control the Omicron variant.

Summer festivals double down With no Covid-related restrictions in place in the UK, we predict a busy summer, mostly from weather-related and artist illness claims – the latter as bands are putting on more events than usual to make up for loss of income arising from lockdowns, and singers’ voices can only take so much.

It is true that the major events promoters are doubling down this year. Instead of one leg of Wireless, they’re doing three. Creamfields is now running two events. And Reading Festival has two main stages instead of the one. And they’ll all be likely to sell out. Glastonbury, which is already sold out, has around 20 different stages, each run by different promoters and with a three-month build for the site. A quarter of a million people will go through the gates in Pilton this year.

The organisers of the Cheltenham Festival, which had record attendance this year, are now considering holding a fifth day to manage the ‘new normal’ demand.

It’s going to be a big summer for hospitality and events. As a society, we have realised just how much we have missed them. 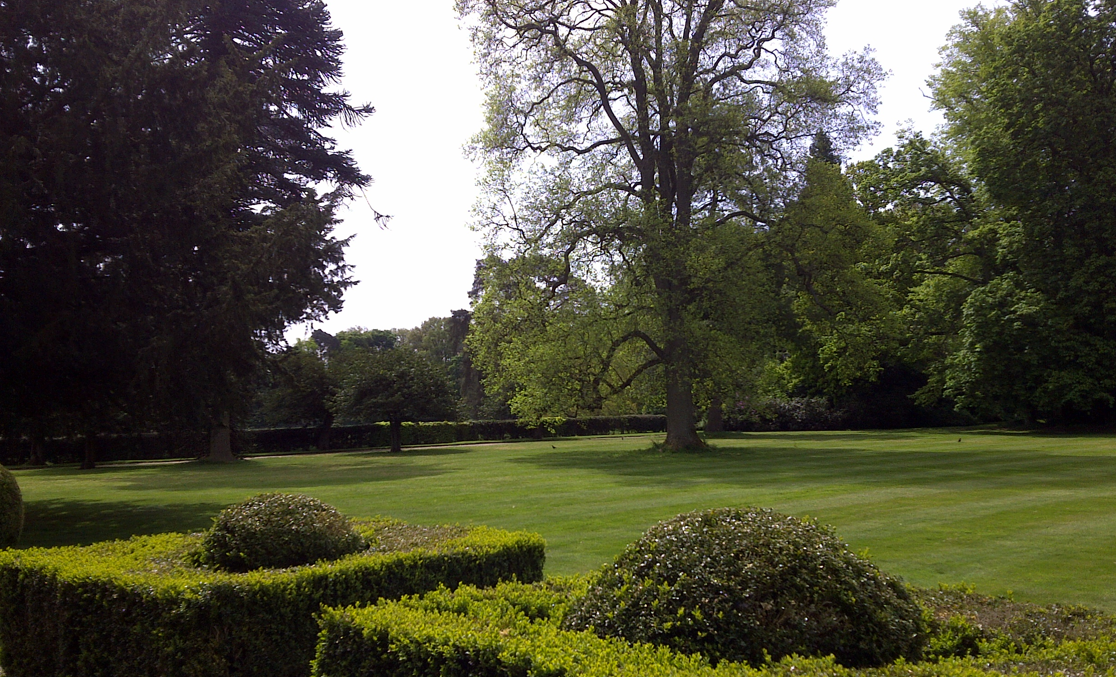