The UK government has announced a range of measures designed to support Ukraine in its conflict with Russia by removing all tariffs covered by the existing UK-Ukraine trade deal and imposing the Putin government with fresh sanctions.

All tariffs on goods imported from Ukraine will now be reduced to zero and all quotas will be removed under the free trade agreement.

International Trade Secretary Anne-Marie Trevelyan said: “The UK will continue to do everything in its power to support Ukraine’s fight against Putin’s brutal and unprovoked invasion and help ensure the long-term security and prosperity of Ukraine and its people."

In addition, the UK has also announced an export ban on products and technology that Russia could use to repress the heroic people of Ukraine. Products targeted could include interception and monitoring equipment. This is designed to close any existing loopholes to ensure that Russia is not buying these goods from the UK.

Last week the UK also announced it was bolstering its current tariff sanctions against Russia, by increasing the list of products facing import bans and increased tariffs, including applying new import bans to silver and wood products and increasing tariffs by 35 percentage points on products such as diamonds and rubber.

Inflation troubles insurers as pricing up 11pc in Q1/22 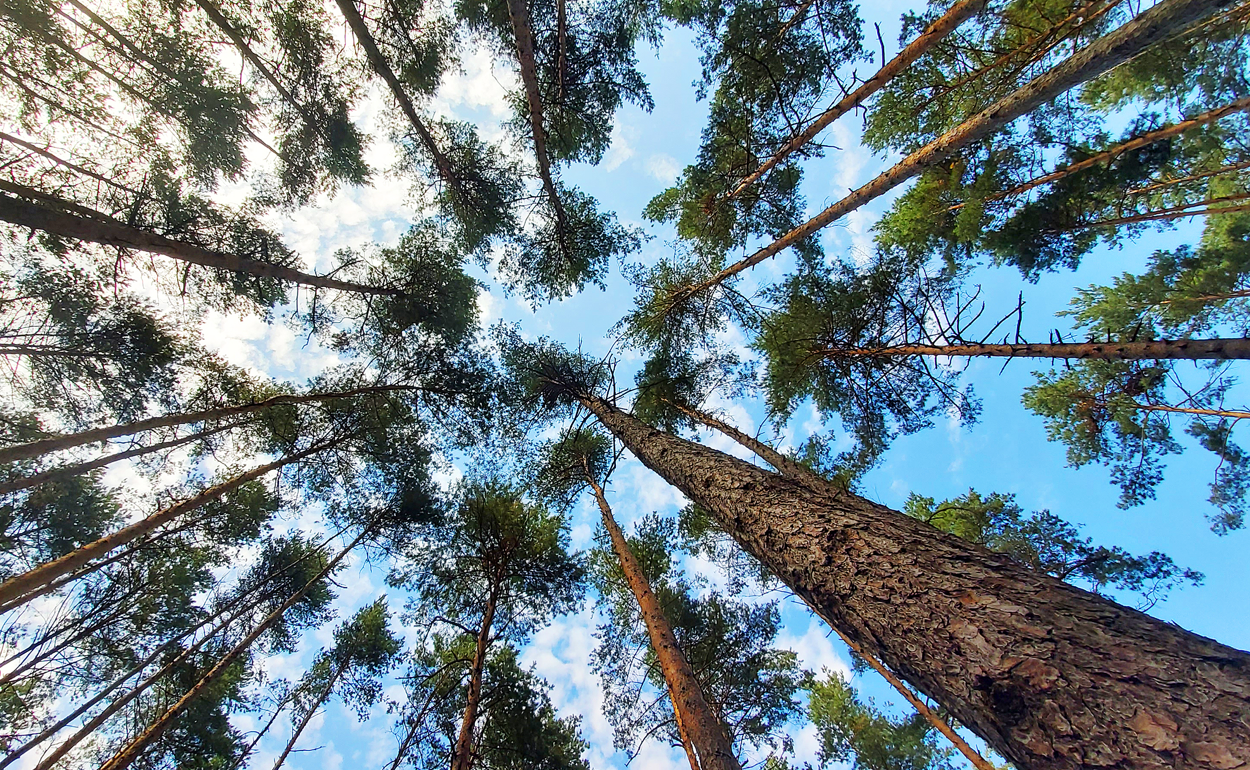 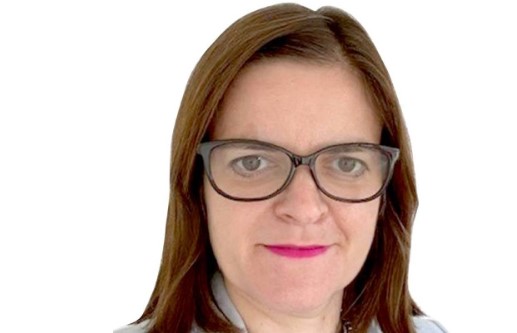