Optimism in UK financial services has fallen at the quickest pace since September 2019, according to the latest CBI/PwC Financial Services Survey.

The survey of 81 major financial services firms, conducted between 1st and 22nd March, found that, despite this decline in optimism, business volumes had in fact continued to grow in the three months to March, albeit at a slower pace than the previous quarter. Firms expect volumes to be flat in the quarter ahead.

Operational resilience emerged as a key theme amongst respondents, with 92% at least citing resilience as the key priority for future business strategy and transformation plans. Firms separately identified ‘responding to new cyber threats’ (81%) and ‘improving detection of cyber breaches’ (71%) as the main priorities to improve digital resilience.

Rain Newton-Smith, CBI chief economist, commented: “While business volumes and profitability held up against the headwinds buffeting the economy, global inflationary pressures and increased geopolitical uncertainty stemming from war in Ukraine have started to take a toll on business confidence.

“With operational resilience becoming an ever more important priority for the sector, there is danger that a ‘wait and see’ approach may dampen growth prospects for the wider economy. A lack of preparedness for mainstream use of digital currencies and challenges in developing net-zero plans suggest a need for swifter policy development in both areas to guide and stimulate industry-wide action.”

The outlook for investment in the year ahead continues to present a mixed picture. Firms expect to continue investing in IT but are looking to cut back capital expenditures on land and buildings and vehicles, plant and machinery.

Changes in regulation (77%) and acceleration of digital technologies (74%) were the two most common drivers of disruption – with changes in customer preferences and behaviours (72%) coming a strong third.

Employing new technology or adapting existing tech capabilities within their business remain financial services firms’ number one response to disruption (83% from 69% in December).

With regard to future business strategy and transformation plans, the share of firms reporting achieving operational resilience to be a priority has jumped up from 59% in December 2021 to 92% in March 2022.

Advances in tech and business transformation (84% from 76%) and upskilling or reskilling the workforce (82% from 68%) were also commonly cited as priorities.

When it comes to technology investment, 50% of financial services firms said they are in the ‘transition’ stage (in the process of modernising tech and IT architecture) of realising the benefits made from investment in IT and tech, while 38% are at the ‘implementation’ stage.

Understanding customer behaviours and preferences was the most commonly cited value from advancements in AI and analytics (54% from 43% in December). The areas cited by financial services firms as most likely to be impacted by automation, standardisation, and FinTech are customer experience (75%), payments (61%), and cyber security (59%).

Firms still expect to invest in cyber security over the next twelve months, albeit to a lesser extent than in the previous quarter (+45% from +54% in December). Placing a greater focus on how to respond to new threats (81%) and improving detection of cyber breaches (71%) were the most common priorities for improving cyber resilience and reducing tech risk.

The most common workforce priorities for the year ahead are maintaining/achieving high levels of employee engagement (66%) and retaining talent (60%). 42% of the sample are in the ‘analysis’ stage of their reskilling journey, identifying where skills gaps lie in order to construct a plan. 28% are in the ‘planning’ stage, identifying a reskilling plan but not yet implementing.

The most common objectives from reskilling are improved workforce agility (61%), the financial benefits from maintaining productivity (59%), and better team preparation to deliver strategy (49%).

Planning practical steps towards achieving net zero goals was identified as the most common climate change priority for firms (52%).

A standardised governance / reporting framework and ability to track progress was the most common factor needed to deliver the social aspect of firms’ ESG agendas (36%). 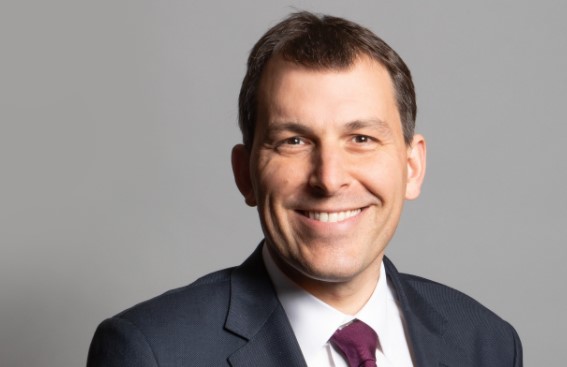