Allianz covers half of all Oscars Best Picture nominations

Allianz Global Corporate & Specialty covered five of the total of 10 nominations in the Best Picture category of the Oscars, the world's most coveted film awards. AGCS generates 5% of its global premium income of E9.5bn (2021) through entertainment solutions.

AGCS has provided insurance coverage for numerous productions, from the Keystone Cops to the Harry Potter and Marvel films. In addition, the insurer has covered every James Bond film to date, including No Time To Die, which is nominated for three Oscars this year. AGCS also insured the Iowa cornfields in Field of Dreams and the Louvre treasures in The Da Vinci Code.

Michael Furtschegger, global head of entertainment at AGCS, said: "AGCS' connection to the film industry goes back to the 1900s to the films of Charlie Chaplin. Since then, we've worked with filmmakers to adapt to change.

Depending on a film's genre, its insured budget, deductibles and other risk factors, insurance premiums for a film production can range from 0.7% to 1.5% of the total budget. Based on industry estimates, the largest film insurance market is Hollywood with approximately US$400-500m of annual insurance premiums, followed by productions from the United Kingdom with approximately US$60-70m. China is growing at US$45m, as are France and Germany, each with about US$25-30m total market premium. 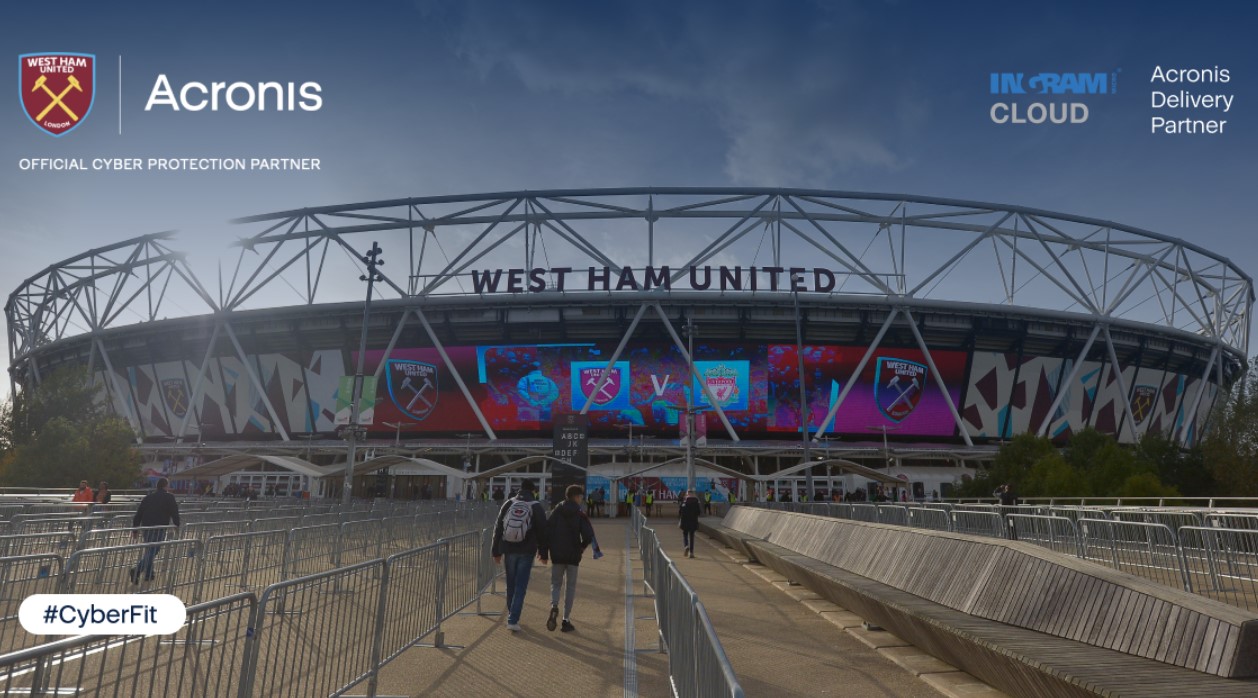