The Federal Office for Information Security (BSI) in Germany has warned organisations against the use of anti-virus software from Russian-headquartered firm Kaspersky. It says that the technology firm could be spied on or forced to launch cyberattacks.

The BSI has not specified any current problems with individual products, but believes the conflict in Ukraine – along with Russian threats towards the European Union and Nato – highlighted the potential risk.

In its warning, the BSI said: “A Russian IT manufacturer can carry out offensive operations itself, be forced against its will to attack target systems, or be spied on as a victim of a cyber operation without its knowledge or as a tool for attacks against its own customers.”

It added that businesses should consider replacing Kaspersky anti-virus products with alternatives. In response, Kaspersky issued a statement to the BBC saying that the German authority’s warning had been made purely on political grounds and that the business has no ties with the Russian government. It also added that its data-processing infrastructure has been operating from Zurich, Switzerland since 2018.

The German warning adds to similar restrictions put in place by the US, UK and Dutch governments in 2017 and 2018 which aimed to phase out the use of Kaspersky anti-virus software. According to figures from Gartner, Kaspersky Lab is currently the third-largest vendor of consumer IT security software worldwide, and the fifth largest vendor of enterprise endpoint protection. 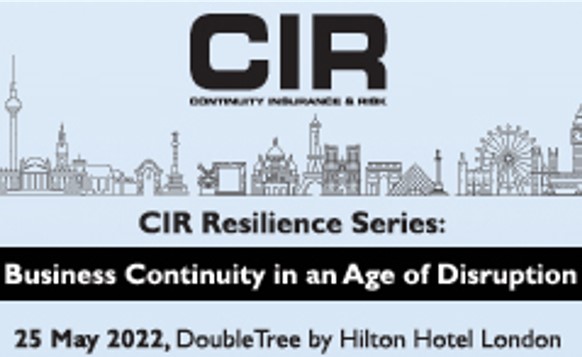