Among the exposed data was internal code and documents used by the site, plus details of payments made to some of the top users – or ‘creators’ – of the site as well as information on unreleased projects. Users were advised to change their passwords but Twitch said in a statement that there was no indication that login details had been compromised.

The Amazon-owned platform had come under fire from some users in recent months for failing to take more action to prevent so-called ‘hate raids’ against some users. Even so, Twitch continues to dominate the live video game streaming sector with a 72.3% market share over rivals including Facebook Gaming and YouTube Gaming.

In a statement, Twitch said: “We have learned that some data was exposed to the internet due to an error in a Twitch server configuration change that was subsequently accessed by a malicious third party. Our teams are working with urgency to investigate the incident.

The incident came in the same week that Facebook – and its associated apps – suffered an outage lasting several hours as a result of a system maintenance error, although no malicious external involvement is believed to have been involved. 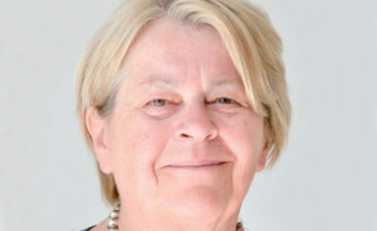 Airmic: Risk professionals cannot stand on the sidelines of the corporate purpose debate