The UK government has announced plans to reform data protection and create a new regime “based on common sense, not box ticking” that will also “cement the country’s position as a science superpower”.

The proposals are be built on elements of the current UK data protection regime, the General Data Protection Regulation and Data Protection Act 2018, but would remove “disproportionate burdens”, such as the processes that both an SME and a global tech might face under the current regime, despite their operational differences.

Under the proposals, a new governance model is planned for the Information Commissioner’s Office. The remit of the ICO would be broadened, which the government said would “empower the information commissioner to champion sectors and businesses that are using personal data in new, innovative and responsible ways to benefit people’s lives in areas such as healthcare - building on the use of data in tackling COVID-19 - and financial services”.

Reforms are also being considered to help ensure that organisations can better mitigate the risk of bias in their algorithmic systems. “These aim to help organisations identify what is driving bias, so that they can take steps to make sure their services are not inadvertently biased or replicating societal and historic discrimination, or drawing inferences that could be deemed unfair (for example, insurers predicting someone’s fitness levels from their purchasing habits),” DCMS stated.

Matthew Fell, CBI chief policy director, commented: “We hope to see the UK maintain its high level of data protections and remain in line with international standards to safeguard our thriving digital economy.

“Businesses will be reading the detail carefully over the coming weeks and are eager to work with government to reduce the burden and costs on firms, and create a system that promotes innovation and builds trust in tech.

“Companies are grappling with a suite of digital regulatory changes from content liability to digital competition. This consultation is a prime chance for government, regulators and industry to create a joined-up digital strategy that gives firms the long-term certainty needed to invest in the UK.”


The public consultation on reforms to the UK’s data protection regime can be found here. The consultation closes at 23:45 on 19th November 2021. 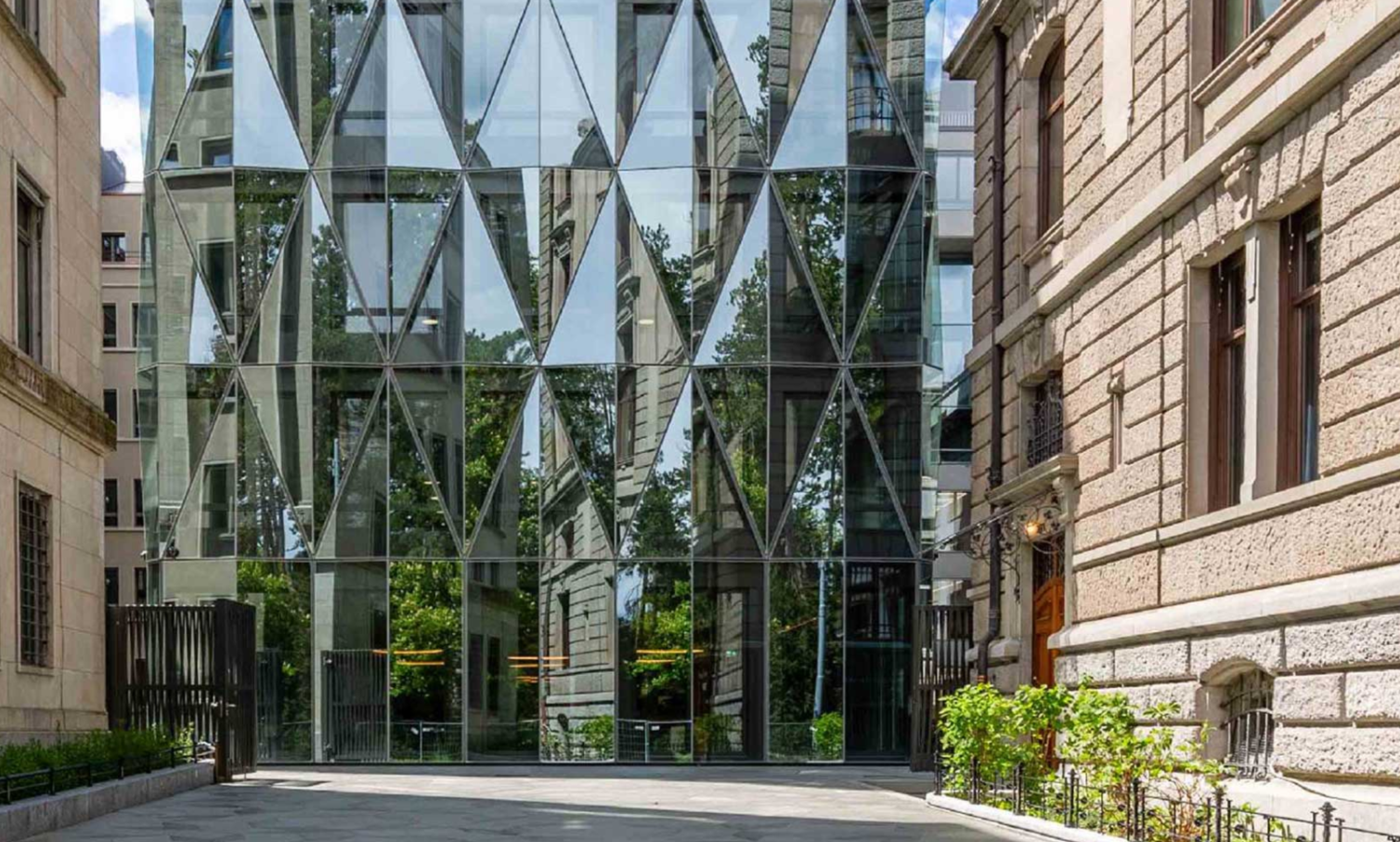