The recently launched Digital Solutions team at HDI Global SE has announced its first partnership in the autonomous technology segment, with Smartcone Technologies and its AV operations subsidiary AutoGuardian.

The Whitby Autonomous Vehicle Electric shuttle – WAVE – is an upcoming Autonomous Vehicle Innovation Network trial supported by the Government of Ontario via the AVIN RandD Partnership Fund, the Town of Whitby, Region of Durham, Durham Region Transit and Metrolinx.

Meryem Seyyar, head of Digital Solutions said: “This is the perfect time for HDI Global to take a lead and increase its support for the development of the autonomous vehicle and systems ecosystem. AV’s will undoubtedly be a significant part of everyone’s future and the sooner we can establish our expertise and process within the space, the better we will be able to serve our partners moving forward.”

Tenille Houston CEO AutoGuardian added: “Autonomous vehicle operations offer a multitude of benefits such as efficiency, sustainability, and accessibility to the world of tomorrow. I am confident these two pilots are just the beginning for AutoGuardian and will lead to several additional AV operational projects in Canada and beyond. These first two trials would not be possible without an insurance partner like HDI. Their team has devoted resources specifically to the AV market and they have been flexible to our changing needs. It goes without saying, we are now excited to focus on live operations and seeing our shuttles move people around Whitby and Toronto.” 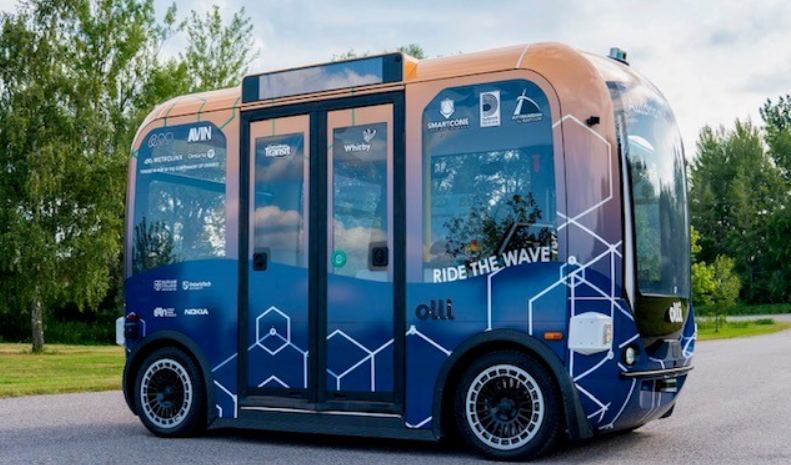