WhatsApp has been issued a fine of €225m (£193m) for breaching privacy regulations, in the largest penalty issued by the Irish Data Protection Commission, and the second-largest under EU General Data Protection Regulation rules. The Facebook-owned company is headquartered in Ireland.

The penalty is related to a 2018 investigation into the tech company’s transparency over the way it handles data and its privacy policies.

WhatsApp has said it plans to appeal the fine.

The UK Information Commissioner’s Office famously fined Marriott International Inc £18.4m over a 2014 hack which saw records of 339 million guests stolen by hackers. The reduced fine, announced in November 2020, was a significant reduction from the initial £99.2m fine proposed by the data watchdog during the previous year.

The ICO’s investigation found that there were failures by Marriott to put appropriate technical or organisational measures in place to protect the personal data being processed on its systems, as required by GDPR. 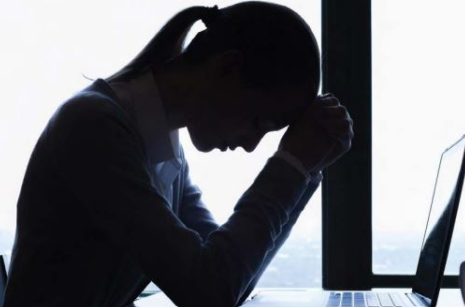