Remote working has not brought about an increase in IT downtime, according to research conducted by Databarracks.

The company’s latest Data Health Check, which surveys over 400 IT decision-makers in the UK, showed that no increase in unplanned downtime in the last 12 months compared with the previous year, despite widespread remote working and a heavy reliance on connectivity and cloud services.

Peter Groucutt, managing director of Databarracks, said: “Remote working has proven equally reliable as the office since the start of last year, despite its perceived risks. Remote working changes your risks, but not necessarily for the worse. Home broadband is far less reliable than resilient business connections, but the risk is spread across your staff. This decentralised risk also changes the way that we need to think about resilience. Users’ connectivity and devices are now more critical.

“It’s a similar picture for cloud outages, which also haven’t caused more downtime than previous years. Most organisations now operate a hybrid-cloud with a combination of on-premises IT and cloud. This decentralisation of IT is again good news for resilience because it reduces the risk of a complete outage. Incidents for services like Teams or Slack are widely reported because they affect so many organisations but our research shows that cloud outages aren’t causing more downtime.”

Groucutt says that overall, he feels there’s much to be optimistic about for the future of remote working, after it has worked so well when we had no alternative.

“The key now is to sustain this momentum. This means preparing for other potential vulnerabilities as hybrid working practices become the norm. This includes having comprehensive business continuity and disaster recovery plans in place in the event of a large-scale cyber attack or cloud outage.”

CBI: Gov’t must put in place a truly risk-based approach to travel 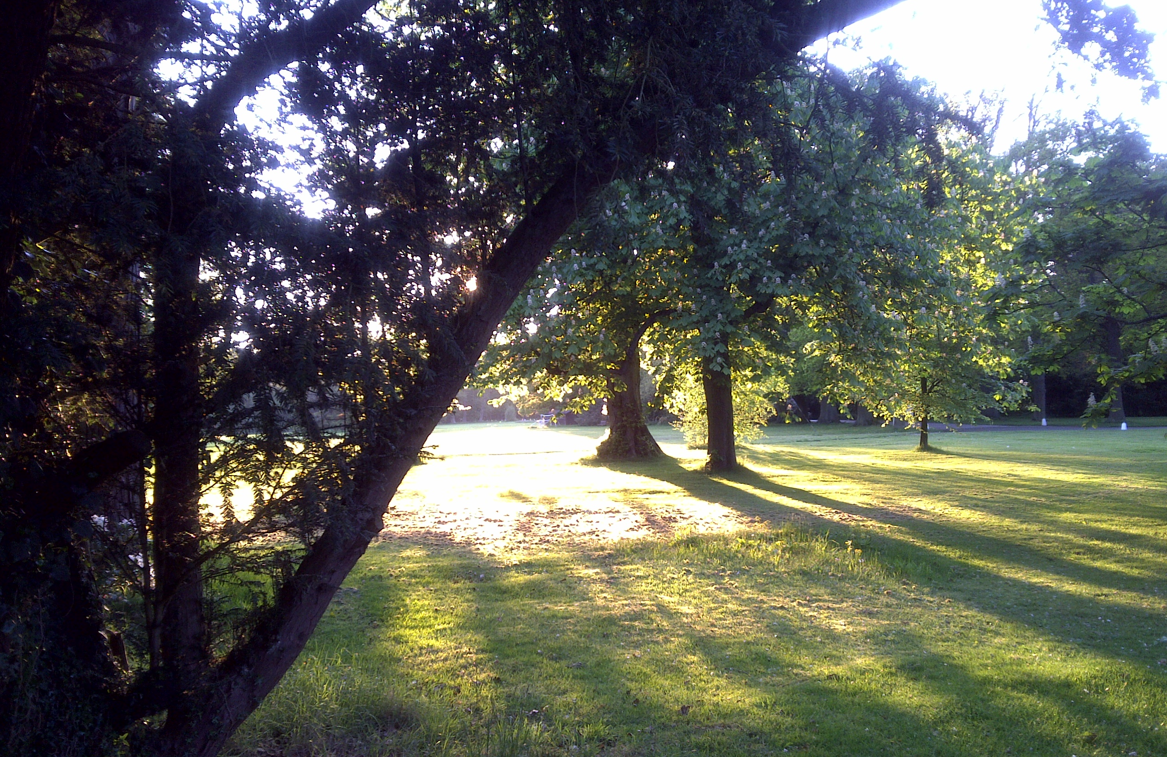