Canopius Group has appointed Nick Whitear as war risks underwriter. Mr Whitear will be part of the global marine team based in London, headed up by the joint heads of marine, Charles Fernandez and Paul Hackett. 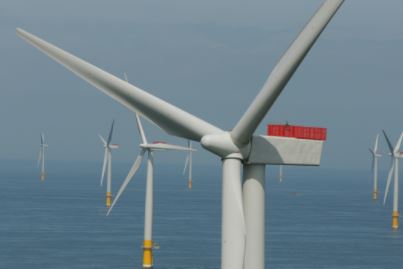 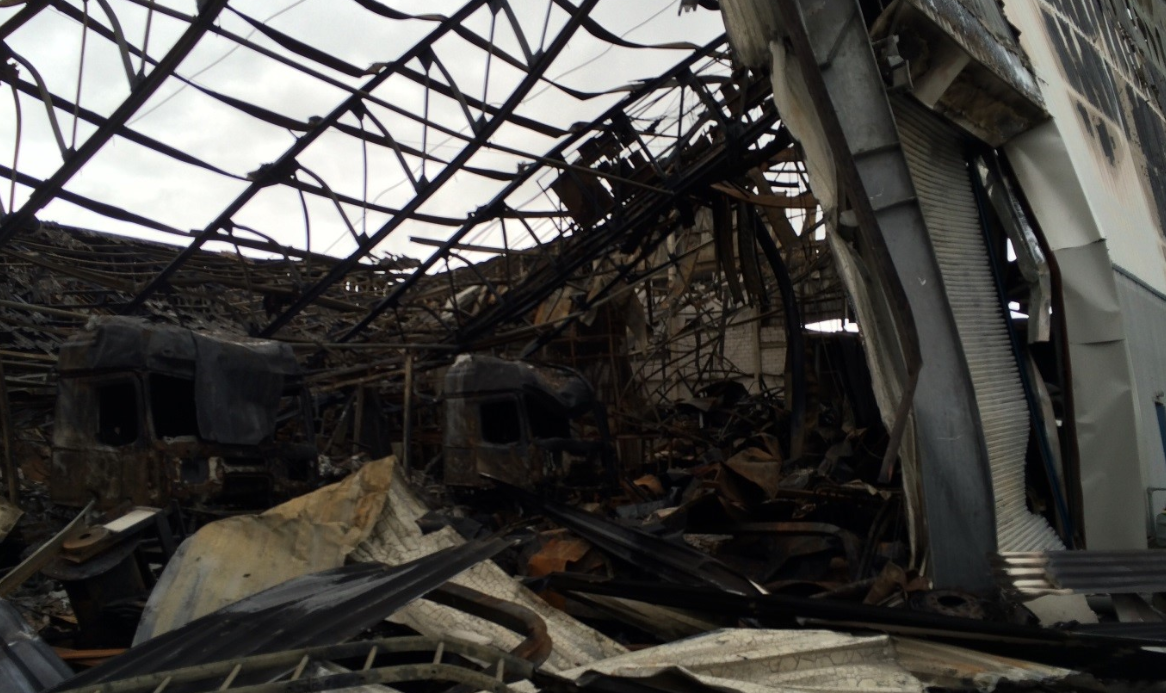