Pool Re has appointed Katy Huang as head of digital transformation.

Ms Huang will lead the design and implementation of the company’s digital strategy, managing both the in house IT team and Pool Re’s outsourced partners. She will report to Tracey Paul, chief strategy and communications officer at Pool Re.

Huang has over 20 years’ experience in management consulting, with a focus on the re/insurance industry. Since 2013 she has been an independent consultant working with companies such as Hiscox, Charles Taylor Adjusting and Bought by Many. Prior to that, she was the business manager for Beazley’s Political Risk, Stand Alone Terrorism and Contingency Group for five years, where she led the digitalisation of the group’s underwriting process and its broker system. Between 2000 and 2008, Ms. Huang held roles at Lloyds Banking Group, Moet Hennessy Diageo China and McKinsey & Company.

This newly created role is part of Pool Re’s long-term strategy of putting a digital approach at the heart of the company.

UK retail and hospitality sectors gear up for next phase 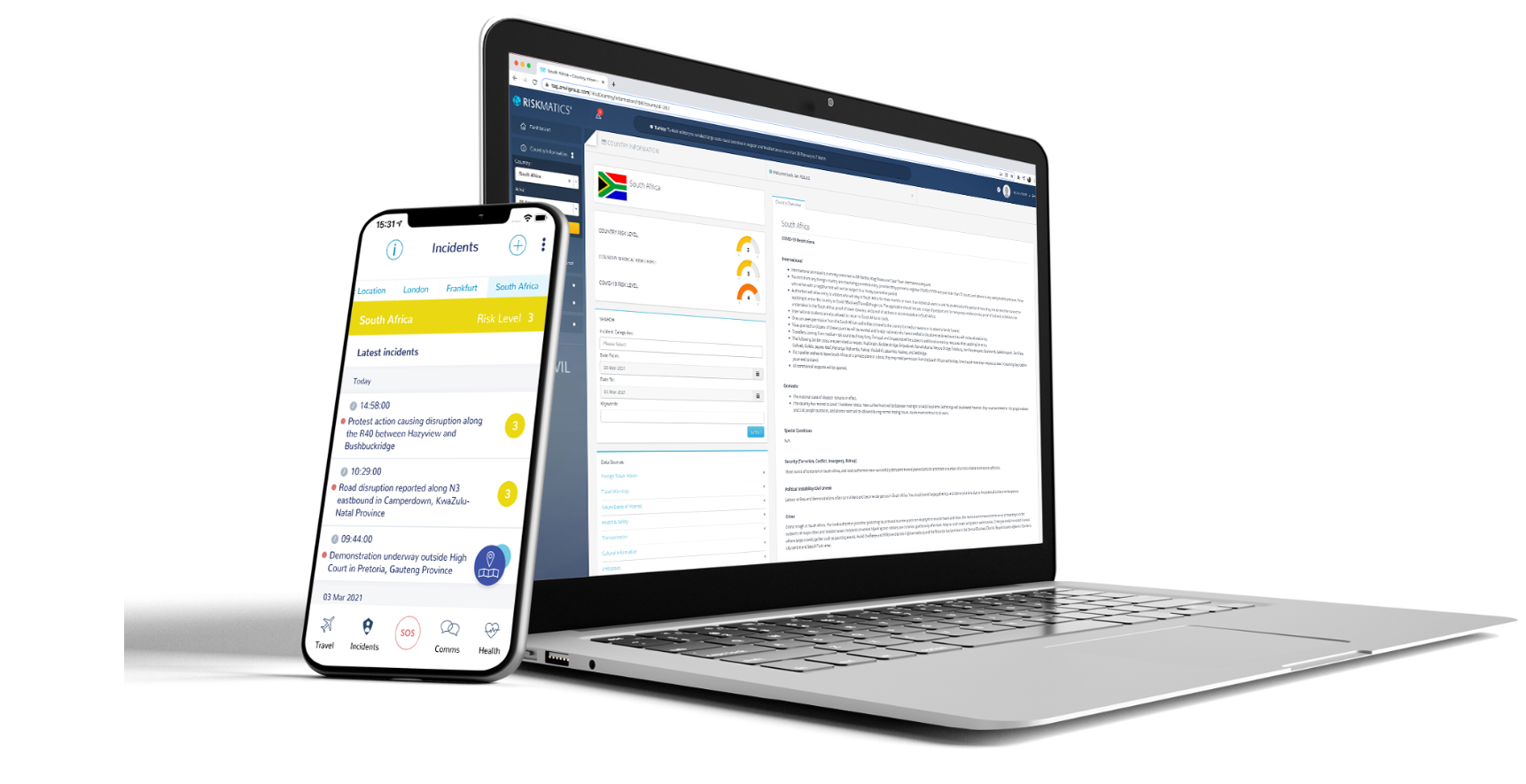