Hiscox has announced the appointment of Stéphane Flaquet as its new group chief transformation officer.

The former CEO of Hiscox Europe will be responsible for overseeing the delivery of the group’s multi-year, cross-geography transformation programmes, working with business units as well as functions including claims and IT to simplify and streamline the existing operating model and realise the company’s efficiencies.

Mr Flaquet has been with Hiscox since 2010, originally serving as COO for Europe, based in Paris. In 2012 he relocated to London as CIO, a role he held until 2016 when he became CEO of Hiscox Europe.

Prior to joining Mr Flaquet worked across a number financial services for companies such as Paribas, CapitalOne and AIG, in France, the United Arab Emirates and Spain.

Bronek Masojada, Hiscox Group CEO said; “There are opportunities ahead in all our business areas and our multi-year investment in technology means we are well placed to grasp them. In his new role, Stéphane will help drive the ongoing evolution of our business model to ensure we are fit for the future. Stéphane brings to the role proven leadership ability, excellent strategic and operational knowledge, as well as a passion for driving digital change and I look forward to working with him in this new capacity.” 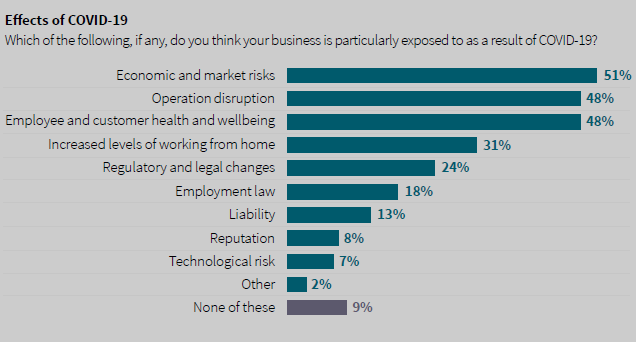