Total economic and insured losses from Japan's Typhoon Hagibis are expected to reach well into the billions in an event that resulted in the deaths of at least 77 people, and injuries to another 350, according to Aon Benfield's Impact Forecasting team.

The Typhoon made landfall in the Iza Peninsula on 12th October before later sweeping through the greater Tokyo metro region, bringing record rainfall and winds gusting to 100 mph and widespread significant flooding after dozens of rivers burst their banks.

It was the second typhoon in the country, following Faxai in early September.

Extreme wildfire conditions in California meanwhile led to numerous fire ignitions across the state. At least three people were killed and nearly a dozen others were injured. The most destructive damaged or destroyed almost 200 structures, and total economic and insured losses are expected to reach into the millions. 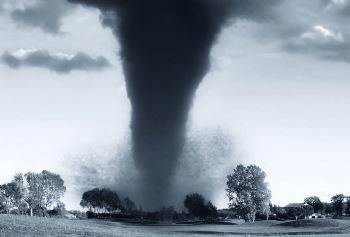