Marriott International may be looking at a fine of over £99m for infringements of the General Data Protection Regulation. In a week of substantial news from the Information Commissioner's Office, these figures put an end to any doubt around how seriously the watchdog is taking the issue of data privacy.

The proposed fine relates to a cyber incident which was notified to the ICO by Marriott in November 2018. A variety of personal data contained in approximately 339 million guest records globally were exposed by the incident, of which around 30 million related to residents of 31 countries in the European Economic Area. Seven million related to UK residents.

The ICO believes the vulnerability began when the systems of the Starwood hotels group were compromised in 2014. Marriott subsequently acquired Starwood in 2016, but the exposure of customer information was not discovered until 2018.

The subsequent investigation found that Marriott failed to undertake sufficient due diligence when it bought Starwood and should also have done more to secure its systems.

Information Commissioner Elizabeth Denham said: “The GDPR makes it clear that organisations must be accountable for the personal data they hold. This can include carrying out proper due diligence when making a corporate acquisition, and putting in place proper accountability measures to assess not only what personal data has been acquired, but also how it is protected.

“Personal data has a real value so organisations have a legal duty to ensure its security, just like they would do with any other asset. If that doesn’t happen, we will not hesitate to take strong action when necessary to protect the rights of the public.”

As with other similar investigations, Marriott will have an opportunity to make representations to the ICO as to the proposed findings and sanction, before the watchdog takes its final decision. 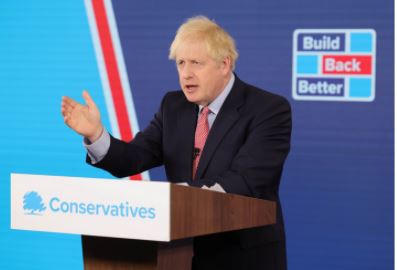