Despite the significant contribution to the business community by LGBTQ+ people, barriers to their progression and extent of discrimination has often been stark, according to new research commissioned by the Financial Reporting Council (FRC).

The report found that too often corporate culture has not been a welcoming environment for LGBTQ+ people to be themselves. In progressing to the highest ranks of corporate leadership, the leaders interviewed for the report often faced discrimination and had to make personal sacrifices and, as a result, many chose not to disclose their LGBTQ+ identity until late into their careers.

Many of the personal experiences and individual journeys faced by LGBTQ+ business leaders, alongside the challenges and barriers encountered, are captured in the FRC report by The Good Side. It suggests that while many companies are making progress, many more need to go further to foster inclusivity. It also warns that without transparency and evidencing of progress, corporate commitment to equality risks remaining aspirational rather than being truly attainable.

FRC CEO, Sir Jon Thompson, said: “I applaud the bravery and determination of the LGBTQ+ business leaders who by sharing their personal stories are helping the next generation of LGBTQ+ business leaders. Despite progress, many companies need to rise to the challenge by actively championing LGBTQ+ inclusion and progression.

“Creating inclusive cultures is not just the right thing to do, it is good for business, can generate higher levels of entrepreneurialism and innovation and help to attract and retain the best talent. A lack of inclusivity on the other hand is a huge risk to business.” 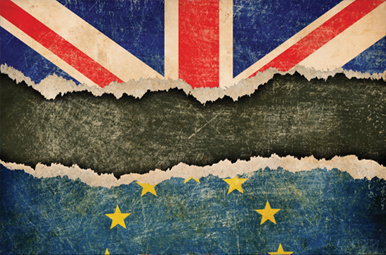 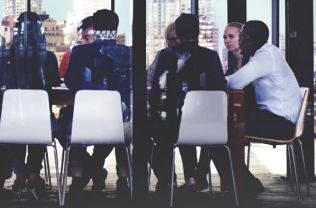 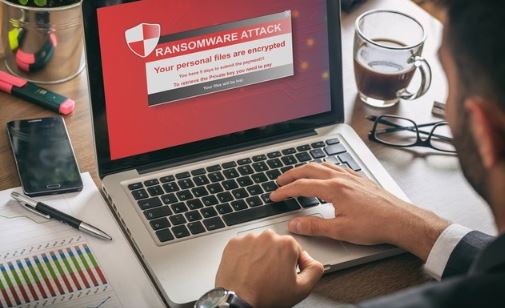