Brexit: Attention turns to the future

Three days after the UK exited the European Union and attention now turns to the future trading relationship between the two, as well as to the near-term economic impacts on businesses resulting from over three years of frustrated negotiations – domestically and internationally.

In the absence of details about the UK’s future trading relationship with the EU, this long period of uncertainty and negative sentiment is likely to persist in 2020, according to trade credit insurer, Atradius.

“After stagnating in 2019, we expect UK business investment to stay flat again this year amid low confidence and high uncertainty. UK economic growth is forecast to slow to only 1% in 2020, cushioned to some extent by fiscal and monetary support from central sources. Many firms already significantly debilitated by the volatile conditions since the 2016 referendum remain at risk of insolvency,” it stated in a briefing note.

It suggests insolvencies may continue to rise in the UK, up 7% or more this year, but forecasts a similar rise in business failures throughout most of Europe.

“For British sectors dependent on imports, in particular food and agriculture, Brexit remains a factor with the threat of higher import and logistics costs which they could struggle to absorb,” it stated. “The construction sector is already challenged by weak investment. The threat of increasing costs in order to attract workers and the loss of skilled labour from EU nationals working in the UK could further elevate the risk of insolvency.”

But, while the overall economic outlook remains subdued, individual businesses continue to report success stories and the opportunity for trade growth, both during and beyond the transition period, should not be underplayed. One of the keys to success is a robust risk management strategy that combines access to reliable business intelligence to enable informed decision making and the ability to protect the business from trading risks. 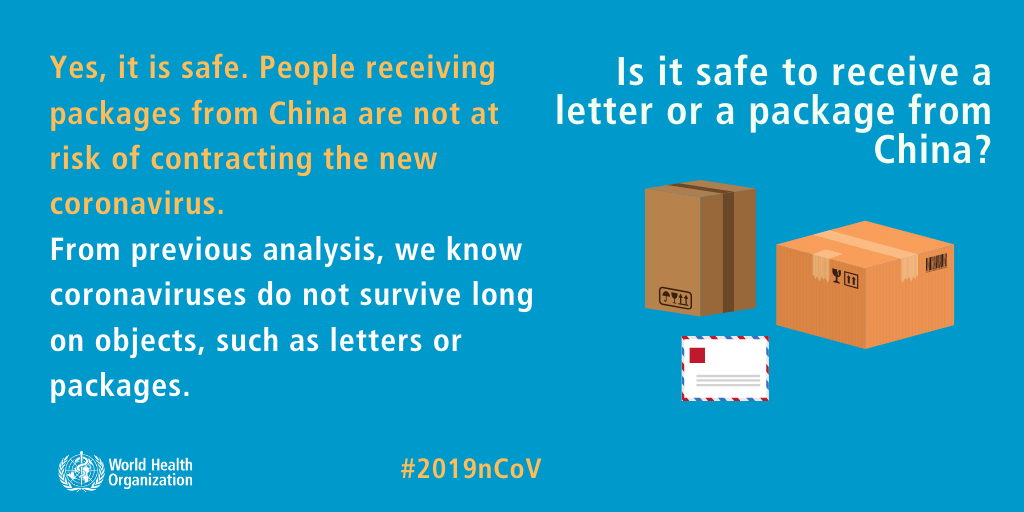 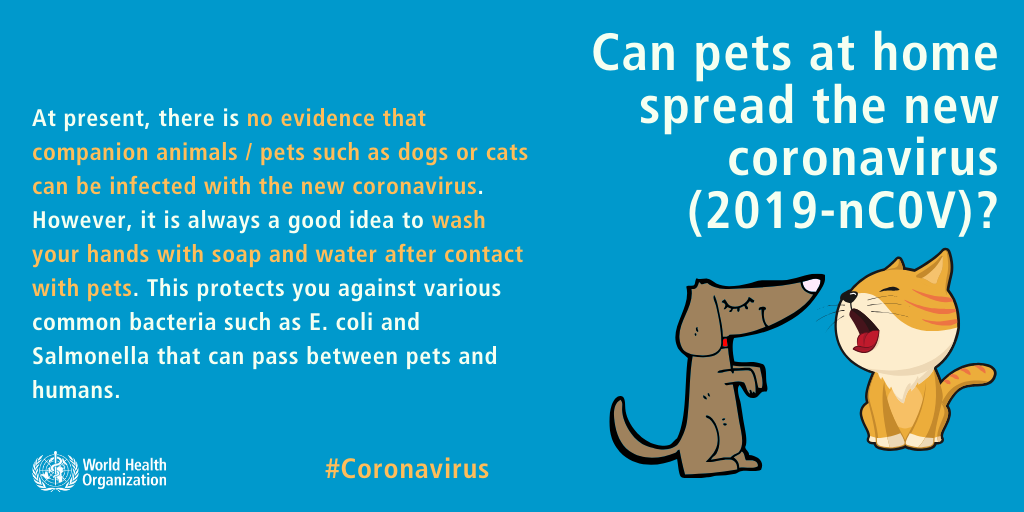 Coronavirus: Are we overreacting?