Marsh McLennan has updated its flood risk index which maps how a changing climate could shape flood risk in the future.

The Flood Risk Index 2.0 includes risk scores for 180 countries in present-day conditions and in 1.5°C, 2°C and 3.5°C warming scenarios. The index shows that a 3.5°C warming would lead to a dramatic increase in flood risk globally, and that even limiting temperature rise to 1.5 or 2°C would substantially worsen the threat of flooding.

The index suggests that in a 2°C warming scenario, India would be the G20 country facing the highest level of flood hazard, and South Korea will have the largest share of its population and economic assets exposed to flooding.

Given the propensity of large infrastructure projects to be situated near bodies of water, the updated index now includes information about the global distribution of these critical assets. According to Marsh McLennan’s estimates, 23% of the world’s power generation capacity, 26% of international port outflows, and 18% of international airport seats are currently at risk of flooding. A 2°C warming would cause these percentages to rise to 41%, 52%, and 37%, respectively.

The index aims to improve understanding of risks and their drivers and highlight the urgency of taking adaptive measures to reduce risks. It also includes illustrative examples of flood risk reduction measures implemented across the world. 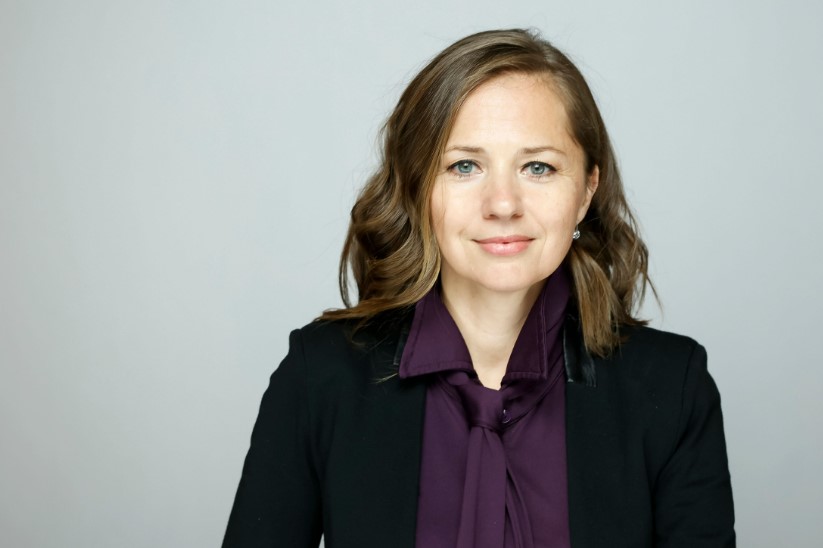