The scale of the impact of climate change has been laid bare in a new report by UN scientists that warns that a rise in sea levels of almost 2m by the end of this century is a possibility as governments and other stakeholders are urged to take effective action to slow rising global temperatures.

In the first of a series of reports due over the coming months on the science of climate change, the research by the Intergovernmental Panel of Climate Change (IPCC) says that human damage to the climate is a “statement of fact”.

UN secretary-general Antonio Guterres warned that the report is “code red for humanity”, adding that government leaders and other stakeholders must ensure that the COP26 climate change summit taking place in Glasgow in November is a success. He said: “If we combine forces now, we can avert climate catastrophe. But, as this report makes clear, there is no time for delay and no room for excuses.”

Using observed temperatures and computer simulation to consider human factors against simulated natural-only factors, the authors of the report point out that temperatures have increased since pre-industrial times by 1.1C. In addition, since 1970, global surface temperatures have risen faster than in any other 50-year period in the past 2,000 years.

IPCC scientists warn that even if the 1.5C temperature rise limit proposed under the Paris climate agreement is achieved, some long-term impacts are likely to still be inevitable, including sea levels rises and melting of Arctic ice. They add that this level of heating would still result in increasing heatwaves, more intense storms, and more serious droughts and floods, but all much smaller in scale than 2C.

The report – which assessed around 14,000 scientific papers as part of its research – comes at a time when Greece, Turkey and the US are all being hit by major wildfires, and large parts of Europe are still addressing the damage caused by major floods in July, including in Germany where at least 187 people died. 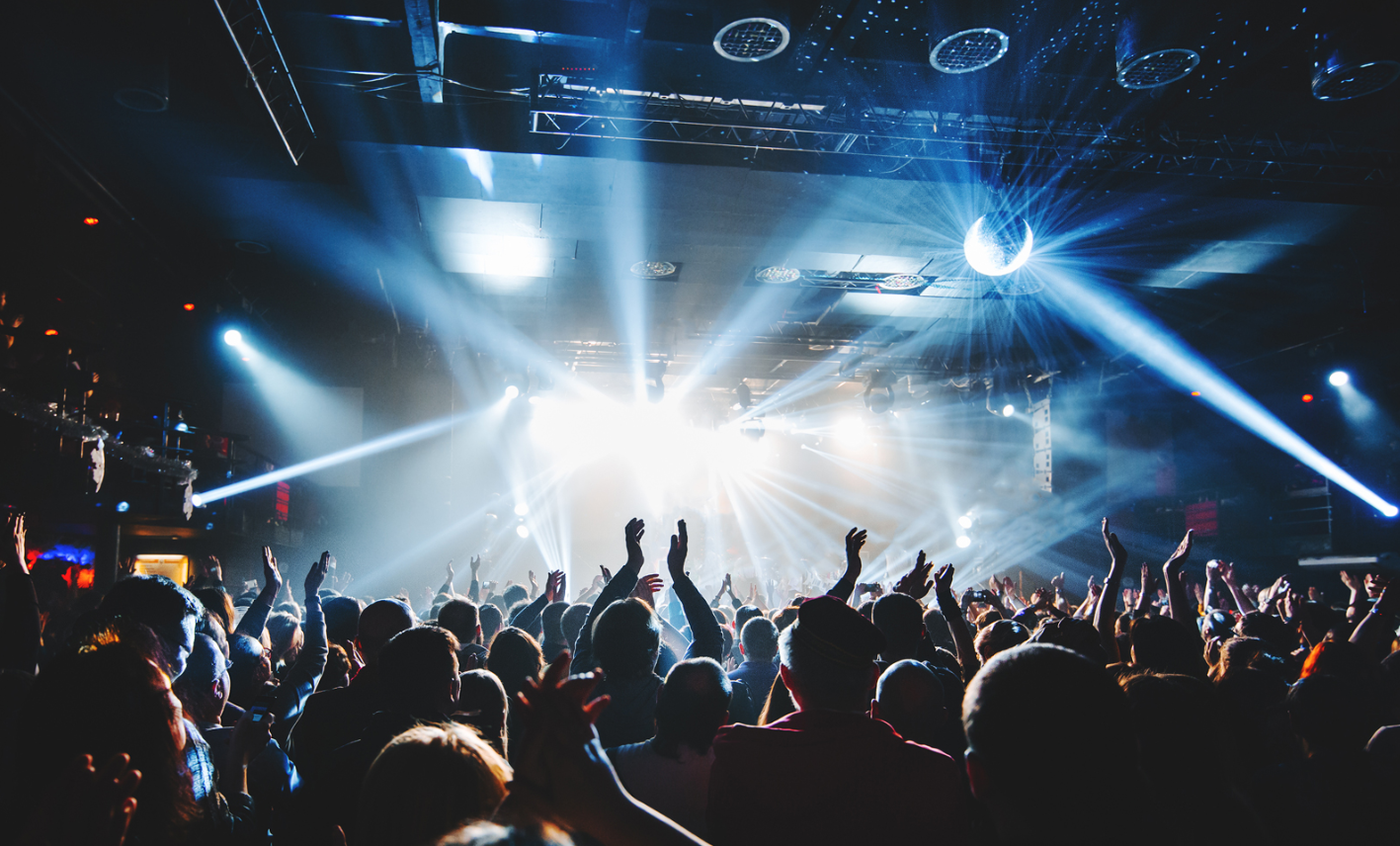 Live events industry gets its ‘Festival Re’