Back in the Spring of 2020, expectations in the global trade credit market were of near carnage. The trade credit market had been hit by a catastrophic combination of blows in short succession. COVID-19 came on the back of falling oil and gas prices, trade financiers pulling liquidity and a series of high-profile frauds and scandals in the commodity trade sector. If this were not enough, the coronavirus pandemic exacerbated existing political tensions such as a messy US presidential election and the US-China trade war. In totality, there was widespread and unprecedented economic distress, especially in emerging markets, leading, in turn, to trade disruption, business failures and trade credit paralysis.

With so much disruption, the market braced itself for a significant up-tick in trade credit claims by the final quarter of 2020, but this failed to materialise to the extent feared. Why? Government financial support on a scale not seen even during the financial crash of 2007 has certainly kept the wolf from the door. In some jurisdictions, these schemes have been extended into 2021. Businesses have also played nicely together. Where large risks are exposed, many financial institutions have drawn the conclusion that pulling the plug on a distressed business serves to increase the stresses on its creditors. Instead, we have seen widespread examples of refinancing or rescheduling debt to a time when the pandemic is likely to have ended. With that in mind, it is important to recognise that COVID-19's consequences are more akin to those of a natural catastrophe rather than a systemic financial crisis, the like of which we saw in 2008 to 2009, so when it ends, the hope is that economies will bounce back quickly, but the long-term consequences of economic scarring in sectors such as retail, leisure, aviation and commodities as a result of lockdowns and restrictions imposed to fight the virus, still remain to be seen.

That is not to say there have not been high profile business casualties around the world. For example, our Dubai office has seen failures of major agritrade, petrochemical and construction firms in the region, and our Singapore office is dealing with claims arising from widespread defaults and collapses in Asia across all sectors, although predominantly in commodities. London has seen exposure to the same types of failure as the UAE and Singapore, but these all largely pre-date the COVID-19 crisis.

The full political and social impact of the pandemic will take longer to manifest than financial issues. Indeed, these human effects could well have a significant tail on them. Nations will run out of money; some may already have done so. This will impact on foreign direct investment, particularly in emerging markets. With oil prices at historic lows, oil-dependent states will really struggle -- and that may lead to political and social problems.

The pandemic has driven a deeper wedge between the haves and have-nots than we have seen in recent years. Many of those have-nots have lost their jobs and are facing major financial problems.

By comparison, in Asia many countries have taken firm action and made encouraging strides in controlling the outbreak which is positive for economic recovery. There are a few potential hot spots, however, with continued civil unrest in Thailand likely to hinder growth. India is another concern, as it struggles to bring the pandemic under control and continues to experience significant outflows of capital from the country, and a much longer-term impact is expected there.

In Europe and the wider world, business failures are likely to increase in the first half of the year. Although stock markets will recover with the arrival of mass vaccination programmes, the effects of the last nine months are yet to play out in both markets and individual companies’ balance sheets.

Failing businesses will expose high levels of financial fraud, something that is already happening in Asia -- with commonplace allegations likely to include fraudulent trade, obtaining financing on the basis of incorrect financials and/or in support of fake trades, as well as trading documents or discounting invoices multiple times.

The Asian trade credit insurance market will take a very cautious approach in 2021 as it continues to work through claims from 2020, while also seeking to address fundamental questions about commodity trade finance and its susceptibility to fraud. Risk appetite is going to look rather different and likely to favour only highly structured and secured facilities. Asian markets will take time to bounce back, especially with many banks and financiers unwilling to extend fresh capital in support.

COVID-19 restrictions have led to the short-term suppression of some civil unrest -- Hong Kong, for example -- but as lockdowns ease and the economic shockwaves are felt by communities around the world, unrest is likely to increase, even in developed regions such as Europe. 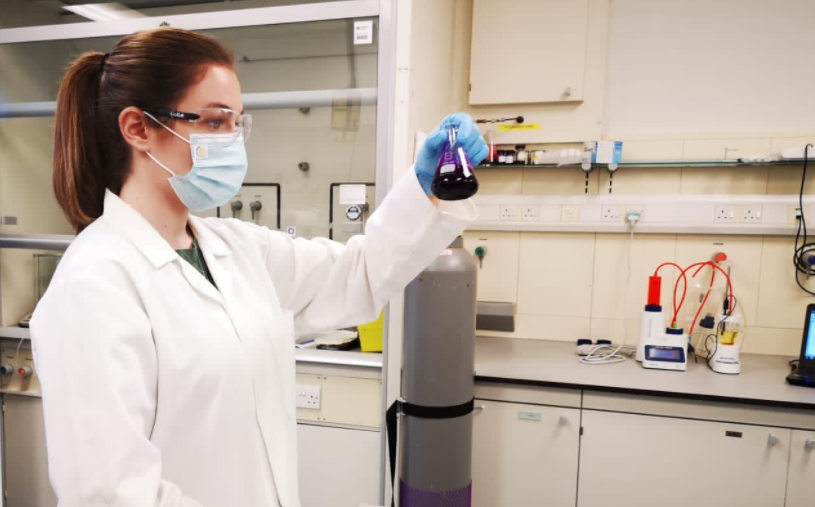 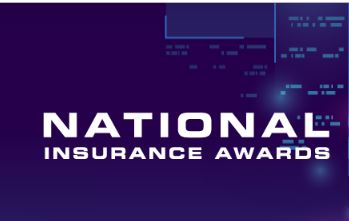